Authorities in the Asian financial hub said at least 16 vessels were set ablaze, including those that sank, but there were no serious casualties. 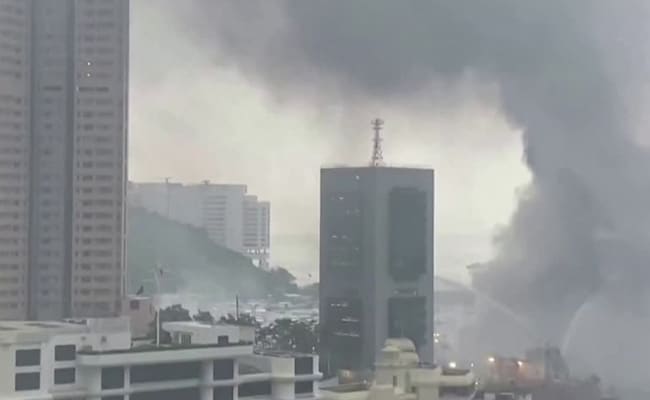 A fire swept through a marina in Hong Kong in the early hours of Sunday, igniting fuel tanks as it passed along a line of closely moored cabin cruisers, and resulting in at least 10 sinking before firefighters extinguished the blaze.

Authorities in the Asian financial hub said at least 16 vessels were set ablaze, including those that sank, but there were no serious casualties.

The fire at the shelter in the city’s Aberdeen district began 2.30 am (1830 GMT Saturday) and took firefighters more than six hours to put out.

Around 35 people were rescued from the vessels, RTHK public broadcaster reported, citing the fire services department.

US Pullout From Afghanistan Over 90% Complete: Pentagon