London Fire Brigade said the fire had engulfed three commercial units under a railway line as well as four cars in the Elephant and Castle area. 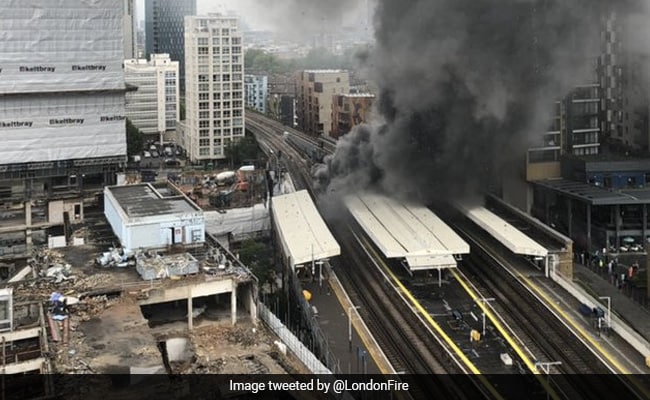 Some 100 firefighters were on Monday tackling a blaze at industrial units in south London as thick smoke billowed across the British capital.

London Fire Brigade (LFB) said the inferno had engulfed three commercial units under a railway line as well as four cars and a telephone box in the Elephant and Castle area, near the Thames.

“There are now 15 fire engines and around 100 firefighters tackling the fire in #ElephantandCastle,” LFB said on Twitter. “Our 999 (emergency) control officers have taken 44 calls to the blaze.”

London’s Metropolitan Police said roads had been closed and the public advised to avoid the area. “The incident is not believed to be terror related,” it added.

National Rail warned that trains would be cancelled or delayed until Monday evening, given the proximity of a station to the fire.

CEO Behind 5,500% Stock Gain Says His Secret Is Raising Salaries