Coronavirus: This is the sixth straight day that over three lakh cases have been recorded in the country. 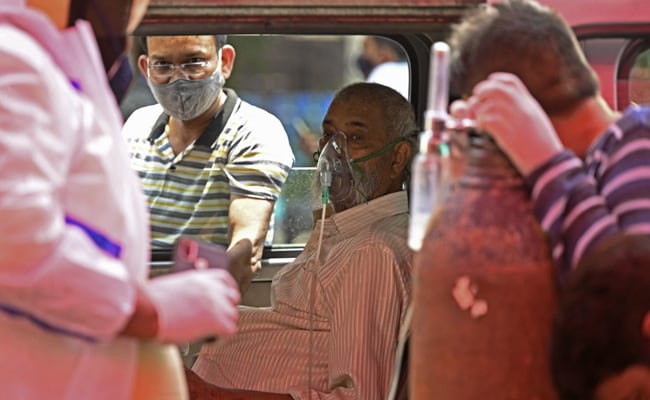 Coronavirus India: India is the second worst-hit country in the world after the US.


New Delhi:
India today logged over 3.23 lakh new Covid cases, 8.4% less than yesterday, and 2,771 deaths in the last 24 hours. Several nations, including the US, have pledged help as India grapples with severe shortage of oxygen supply and essential medicines.

Here are the top 10 updates on coronavirus in India: