Aamir Khan is “following all the protocols and he’s doing fine”, said his spokesperson 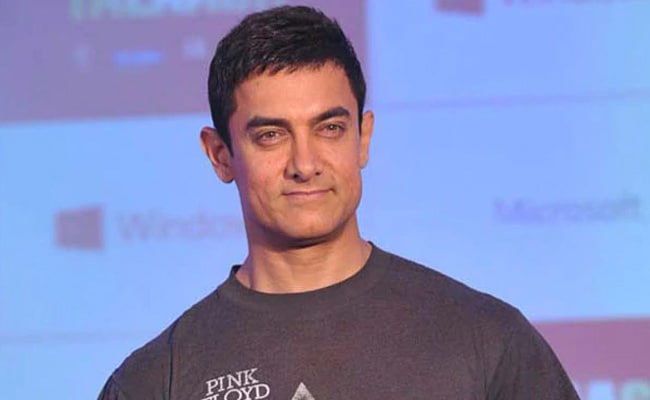 A file photo of Aamir Khan pictured in Mumbai

Actor Aamir Khan has tested positive for COVID-19, the actor’s spokesperson said in a statement. Aamir is currently in home isolation, the spokesperson added. In a statement on Wednesday, Aamir’s spokesperson said: “Mr Aamir Khan has tested positive for COVID-19. He is at home in self quarantine, following all the protocols and he’s doing fine.” The statement on Aamir’s behalf also urged those who were in the actor’s vicinity in the recent past to get themselves tested: “All those who came in contact with him in the recent past should get themselves tested as a precautionary measure. Thank you for all your wishes and concern.”

Earlier this month, Aamir Khan was pictured at the screening of the film Koi Jaane Na in Mumbai. Aamir features in a dance number in the movie, which is the directorial debut of his friend Amin Hajee. After the screening, in a conversation with the paparazzi, Aamir Khan opened up about why he quit social media: “Do not put your theories about that. Main apni dhunki mein rehta hoon (I live in my own world). I am anyway not active on social media, I don’t post anything,” he said reported news agency PTI.

A few days ahead of the screening, Aamir Khan was pictured hanging out with his son Junaid and daughter Ira Khan at a cafe in Bandra. 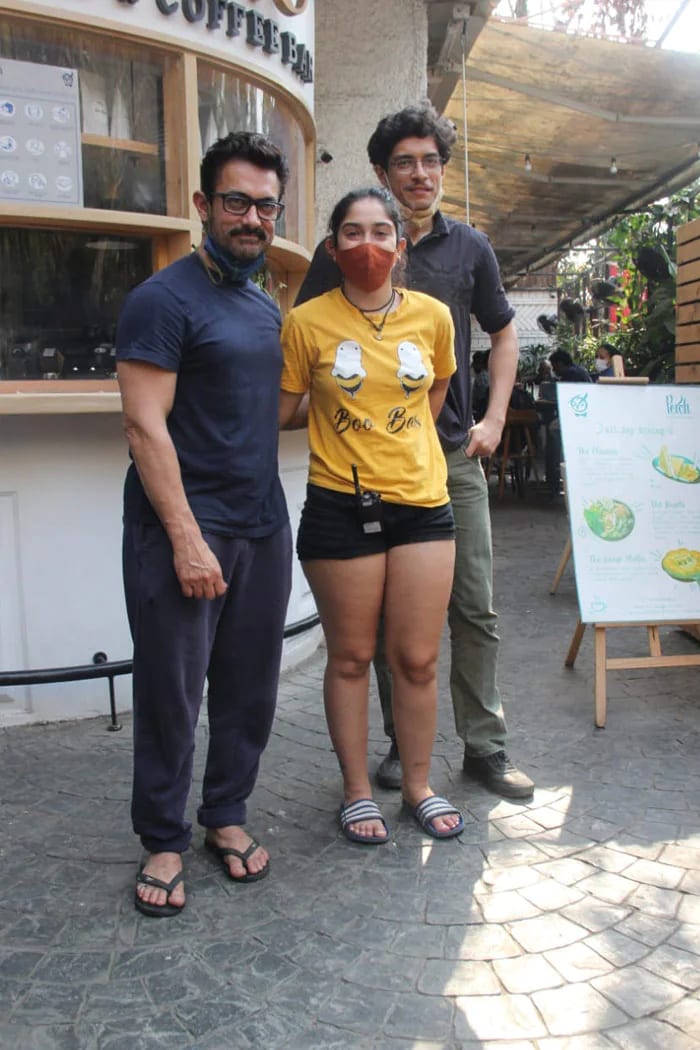 Earlier in a statement on his Twitter and Instagram, both of which have been deleted now, Aamir Khan made this announcement: “Hey guys, thank you so much for all the love and warmth on my birthday. My heart is full. In other news, this is going to be my last post on social media. Considering that I am so active anyway, I have decided to drop the pretence.”

In terms of work, Aamir Khan will next be seen in Laal Singh Chaddha, in which he co-stars with Kareena Kapoor. Directed by Advait Chandan, the film is a Hindi adaptation of Tom Hanks’ Forrest Gump. Laal Singh Chaddha is scheduled for a Christmas release.