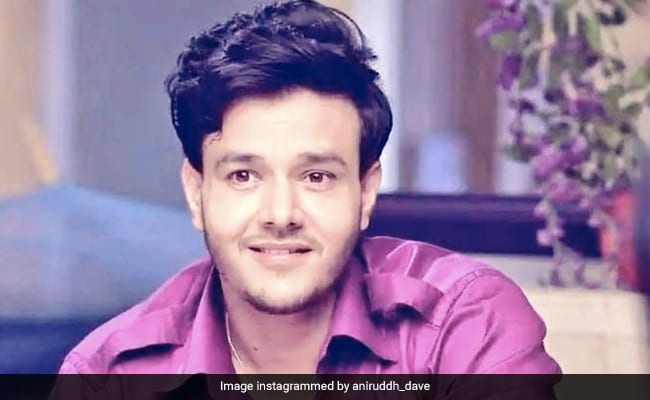 Television actor Aniruddh Dave, who tested positive for COVID-10 last week, is currently in intensive care from complications due to virus, announced actress Aastha Chaudhary on Instagram on Friday. Aniruddh Dave had posted his coronavirus diagnosis on his Instagram account a week ago, when he was shooting for a show in Bhopal. He is being treated in a hospital in Bhopal. Aastha Chaudhary, on her Instagram story on Friday, asked her fans to pray for Aniruddh Dave. “Need prayers for our friend Aniruddh Dave. He is in ICU. Pls spare a min and do pray for him,” she wrote in her note. Take a look: 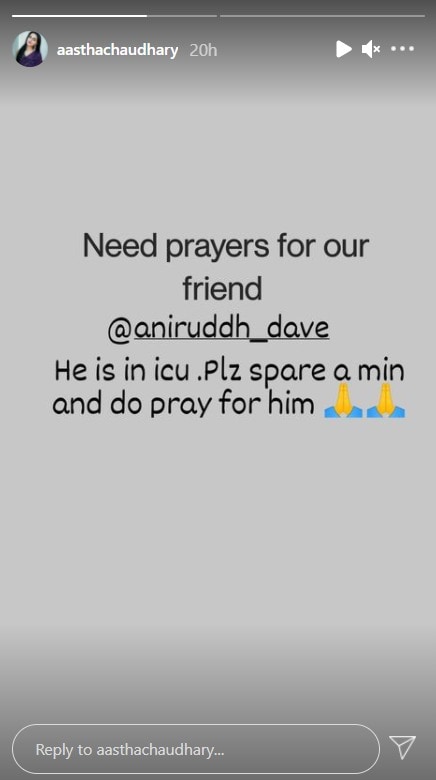 Aniruddh Dave’s friend and actor Ajay Singh Chaudhary, while talking to the Times Of India, shared an update about the Shakti – Astitva Ke Ehsaas Ki actor and said: “Aniruddh was shooting in Bhopal for a series when he tested positive. He decided to stay back instead of flying to Mumbai and undergoing treatment here. He was being treated in Bhopal, but his recent reports suggest that his infection is more than normal and thus, has been shifted to the ICU. He had to be shifted to the intensive care unit, because his oxygen levels could have fluctuated owing to the infection. It’s a different city and only his boy is with him. We can’t fly to Bhopal and be with him. We are trying to help him and are in touch with the medical team.”

Antigua Shut To Mehul Choksi, India Works On Bringing Him From...