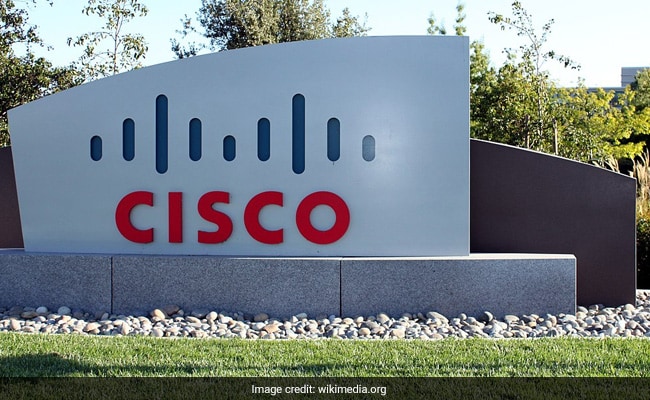 The company has reportedly notified staff that they are being let go.

Amid a global wave of lay-offs in the technology sector, Cisco Systems Inc. has reportedly begun letting go of workers as part of the mass lay-off it announced last month.

Purported Cisco workers on Monday reportedly started discussing tips for new jobs, and severance package details on TheLayoff.com and anonymous professional networking site Blind. The company has notified them that they are being let go, the posts said.

Cisco had last month reportedly decided to lay-off five per cent of its workforce, totalling around 4,000 people.

A report in the Silicon Valley Business Journal said the company has decided to take this step in a ‘rebalancing’ act while ‘rightsizing certain businesses.’

The report added that Chuck Robbins, the Chairman and CEO of Cisco “did not divulge any detail on laying off employees, saying he would be reluctant to go into a lot of detail here until we’re able to talk to them. I would say that what we’re doing is rightsizing certain businesses.”

The report further quotes the Chairman and CEO as saying, “You can just assume that we’re going to-we’re not actually-there’s nothing that’s a lower priority, but we are rightsizing certain businesses.”

Video: Woman Robbed At Gunpoint Outside Her Home In Ghaziabad