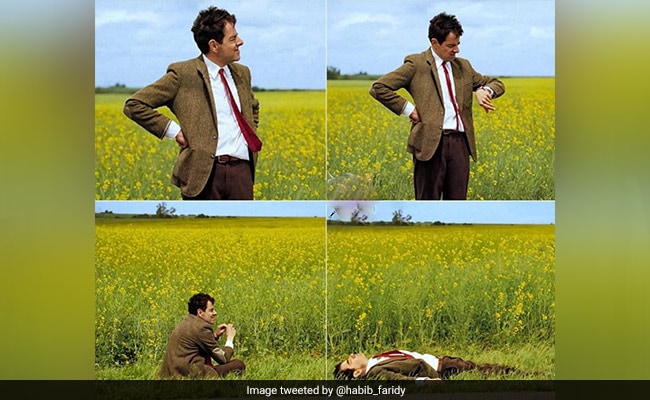 
The excitement on Twitter is palpable with counting of votes underway for the recently-concluded Assembly Elections in West Bengal, Tamil Nadu, Kerala, Puducherry and Assam. Mamata Banerjee’s Trinamool Congress is ahead in West Bengal, where BJP’s Suvendu Adhikari’s lead over Mamata Banerjee has reduced by over 3,700 votes in Nandigram. In Tamil Nadu, the opposition DMK is way ahead with 69 per cent of the MLAs of the DMK-Led alliance leading in their respective seats, while the BJP is leading in Assam. AINRC Chief N Rangaswamy, meanwhile, is leading in Puducherry.

On Twitter, many of the top trends of the morning were related to Assembly Election 2021. Hashtags like #ElectionResult and #KamalHaasan have been trending high on the microblogging platform since early leads started pouring in this morning. Alongside posts, predictions and analysis from experts, a number of Twitter users are finding comic relief in memes. Take a look at some of the memes that early trends of the Assembly Elections have inspired:

Me waiting for election results: pic.twitter.com/bFjmn87cAW

Congress watching the fight between BJP and TMC in Bengal… pic.twitter.com/TQUVqUvk5z

Counting of votes for the Assam, Bengal, Kerala, Puducherry and Tamil Nadu Assembly polls – held between March 27 and April 29 – started at 8 am this morning, amid a ferocious second wave of Covid in the country and concerns that the process could lead to a bigger spike. Counting of votes is taking place at 2,364 counting halls following the COVID-19 protocols, according to the Election Commission.