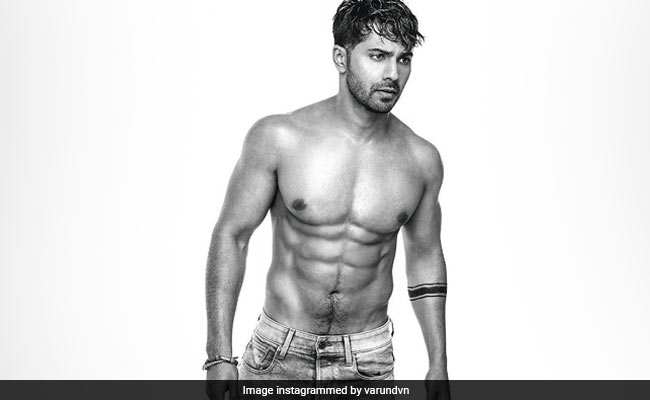 Varun Dhawan celebrates his 34th birthday on Saturday and guess who wished him in the wittiest way possible on social media? None other than his “brother from another mother,” actor Arjun Kapoor. Varun and Arjun are close buddies. On the Kalank actor’s birthday, Arjun Kapoor introduced him on social media with a new title – “the shirtless wonder of Juhu.” He also shared a video collage comprising several shirtless pictures of Varun Dhawan to prove his point. Jungle Jungle Baat Chali Hai, the iconic song from The Jungle Book plays in the background of the clip. “To the shirtless wonder of Juhu, Happy Birthday!” wrote Arjun Kapoor in the caption for birthday boy Varun Dhawan. Take a look:

Varun Dhawan recently returned to Mumbai from Arunachal Pradesh, where he was filming Bhediya. The film that also features Kriti Sanon is slated to release in April 2022.

Varun Dhawan, son of filmmaker David Dhawan, made his debut in Bollywood with Karan Johar’s 2012 film Student Of The Year. His film credits include Badlapur, Dilwale, Sui Dhaaga, Humpty Sharma Ki Dulhania and ABCD 2. He was last seen in Coolie No 1.