In a video message that he posted on Twitter, Dilip Pandey has said that the inquiry against him was very unfortunate and told the Delhi Police ”Bring it on”. 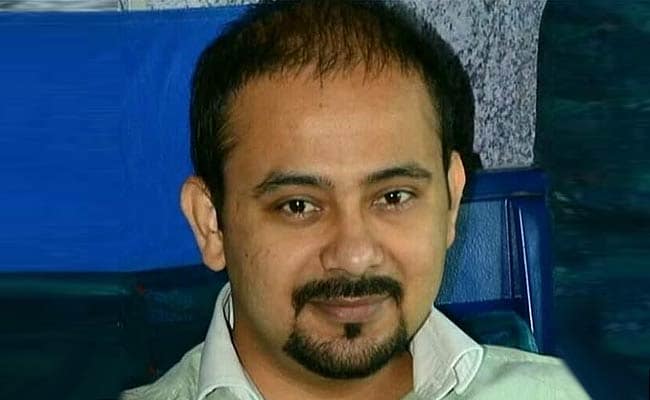 The Police further informed that Dilip Pandey had been contacted but his phone was switched off.

The Delhi Police is conducting an inquiry against Aam Aadmi Party (AAP) MLA Dilip Pandey and others in connection with the alleged illegal distribution of COVID-19 medicines.

As per the Delhi Police, a writ petition had been filed in the Delhi High Court about politicians allegedly involved in the illegal distribution of COVID-19 medicines, after which, the court directed the Delhi Police to conduct an inquiry.

The Police further informed that Dilip Pandey had been contacted on Tuesday but his phone was switched off.

“Later, an advocate called up the inquiry officer and informed them that he would submit a reply tomorrow. This is in response to Dilip Pandey’s mischievous tweet with misplaced allegations on police inquiry,” the Delhi Police said.

In a video message that he posted on Twitter, Dilip Pandey has said that the inquiry against him was very unfortunate and told the Delhi Police ”Bring it on”.

“If someone has an oxygen cylinder or concentrator I gave it to another person in need, or if I spoke to a medicine shop owner, he said medicine is available and I sent to someone. What is wrong with that? Haven’t I helped someone?” he asked.

“Bring it on. I will soon file a written reply. I will not leave my humanity out of fear of the Centre and its crime branch,” the Timapur MLA said.

Alia Bhatt, COVID-Positive, Is Recovering “One Day At A Time” And...