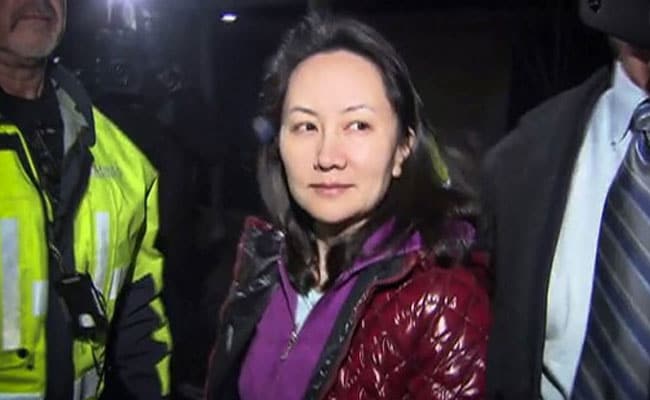 The delay requested by Meng upends the scheduled resumption on Monday of the British Columbia Supreme Court proceedings, which were to last three weeks and be the final leg of her two-and-a-half-year legal fight to forestall being sent to the United States to face bank fraud charges.