Gyanwant Singh had held the post of Additional Director General (Security) prior to his new responsibility. He is considered close to Banerjee. 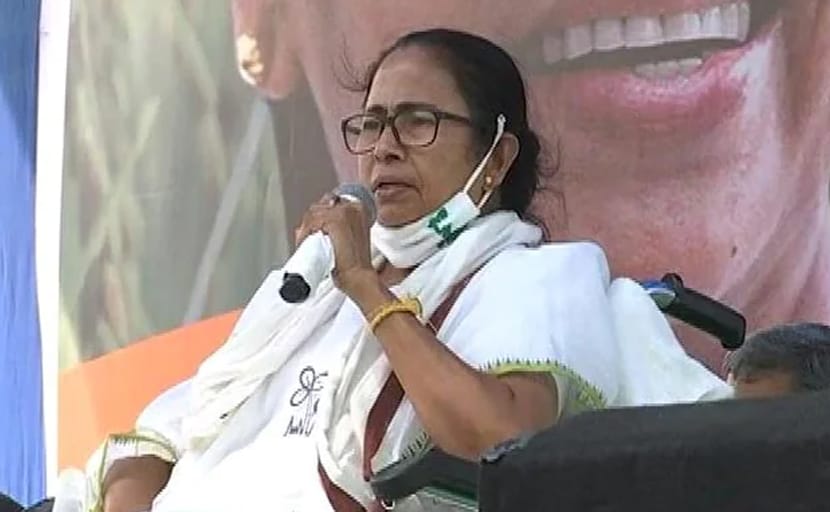 The Central Bureau of Investigation (CBI) summoned West Bengal Chief Minister Mamata Banerjee’s Director of Security Gyanwant Singh on May 4 at its Kolkata office for questioning in relation to coal scam case.

Mr Singh, an IPS officer was appointed as the new director of security by the West Bengal Government in March this year after the Election Commission removed Vivek Sahay over the Nandigram incident in which Chief Minister Mamata Banerjee sustained injuries.

Gyanwant Singh had held the post of Additional Director General (Security) prior to his new responsibility. He is considered close to Banerjee.

The agency also interrogated Ms Gambhir’s husband and father-in-law in connection with the coal scam.

As PM Modi Urges “Lockdowns Only As Last Resort”, What Economists...