A spokesman for Kyrgyzstan’s energy ministry told AFP by telephone that power had failed “due to an accident in the regional energy grid”. 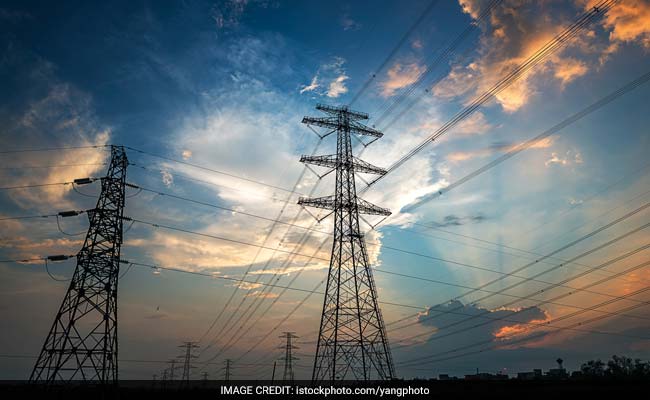 Kyrgyzstan, Uzbekistan and Kazakhstan were hit by the blackout. (Representational)

The capitals of Kyrgyzstan and Uzbekistan as well as Kazakhstan’s economic hub Almaty suffered power cuts at around lunchtime local time, with media and officials reporting that the blackouts had extended far into the provinces of the three countries.

Uzbekistan’s energy ministry said in a statement on its official Telegram channel that the power outage had been triggered by an accident in Kazakhstsan’s power grid.

“As a result of a major accident in the power grids of the Republic of Kazakhstan, there was a power outage in the cities of Almaty, Shymkent, Taras, Turkestan (regions) and adjacent areas,” the statement said.

“The Uzbek power grid, which is connected to the Unified Power Grid, was damaged as a result of an accident that led to sudden changes in voltage and frequency on 530 lines from Kazakhstan,” it added.

A spokesman for Kyrgyzstan’s energy ministry told AFP by telephone that power had failed “due to an accident in the regional energy grid”.