However, the Delhi government is demanding 976 MT of oxygen from the Centre due to spiralling cases of the coronavirus in the city. 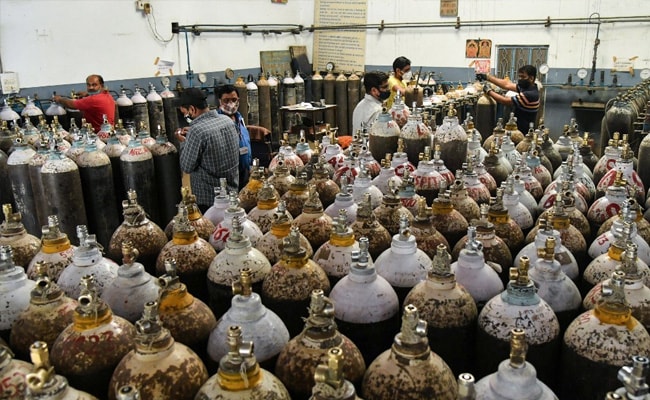 Amid an acute shortage of medical oxygen in Delhi hospitals, the Centre on Saturday raised the national capital’s daily quota to 590 metric tonne from 490 MT.

However, the Delhi government is demanding 976 MT of oxygen from the Centre due to spiralling cases of the coronavirus in the city.

He said if the requirement is fulfilled, his government can increase 9,000 beds in the next 24 hours.

On Saturday, the Delhi High Court directed the Centre to ensure that the national capital receives its allocated share of the life-saving gas during the day and said “enough is enough”, “much water has gone above the head”.

A bench of justices Vipin Sanghi and Rekha Palli said the Centre has to ensure that Delhi receives its allocated amount of oxygen “by whatever means” and warned that a failure to do so could lead to contempt action.