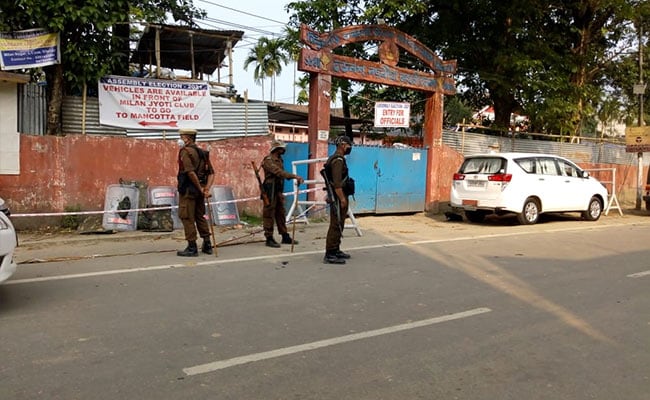 
New Delhi:
The BJP has registered gains in very early leads as votes are being counted for elections held in Bengal, Tamil Nadu, Kerala, Assam and Puducherry in March-April amid a devastating Covid surge that has overwhelmed the country’s health care system.

Here are the top 10 updates on assembly election results 2021: