No casualties have been reported yet, a senior official said. 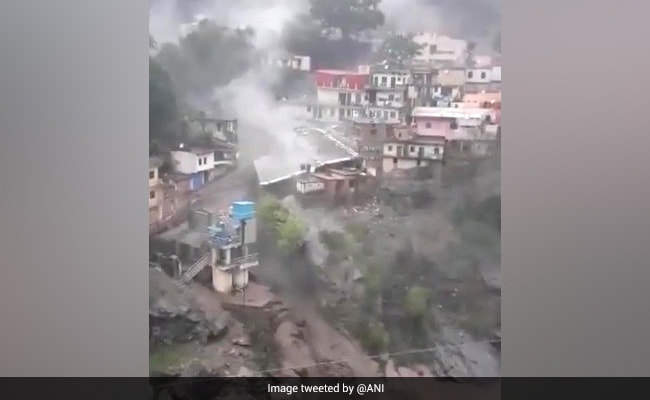 SDRF teams are on their way to the spot, police said (File)

Several shops and houses have been damaged because of a cloudburst at Uttarakhand’s Devprayag, around 120 kilometres from Dehradun, news agency ANI has reported. No casualties have been reported yet, a senior official said.

“No casualties have been reported yet. SDRF teams are on their way to the spot,” Uttarakhand police chief Ashok Kumar was quoted as saying by the news agency.