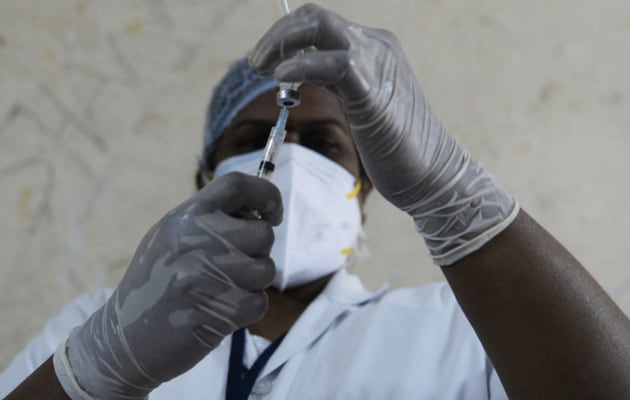 The COVID-19 variant first found in India will henceforth be referred to as the “Delta variant”, the World Health Organization announced today. The B.1.617 has now been officially recorded in 53 territories, the body had said earlier this month.

The Indian government had on May 12 objected to its labelling as the “Indian variant”, stressing that the word “Indian” was never used by WHO. The world body had earlier said that viruses or variants should not be identified by the names of countries they were found in.