“In the last 24 hours, close to 500,000 new cases have been reported and about 9,300 deaths — now that’s not a pandemic that’s slowing down,” said the WHO’s Chief Scientist Soumya Swaminathan. 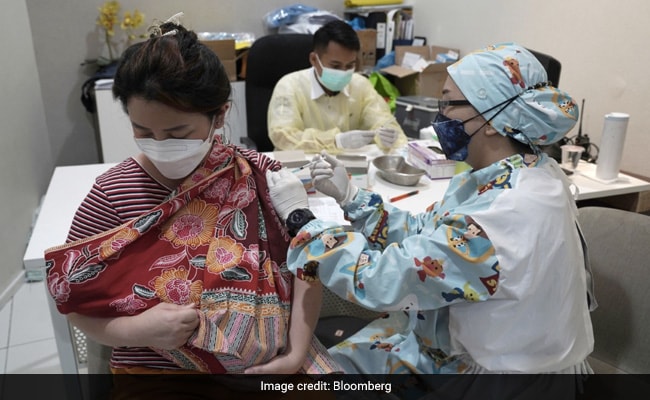 Coronavirus News: WHO has urged governments to be careful when reopening

Coronavirus infections are rising across most regions of the world as the delta variant spreads, clear evidence that the pandemic isn’t on the wane, said the World Health Organization’s chief scientist.

While vaccination levels in some countries are reducing severe cases and hospitalizations, large parts of the world face oxygen shortages, a lack of hospital beds and higher mortality, said the WHO’s Soumya Swaminathan in an interview with Bloomberg Television.

Cases are rising in five of six WHO regions, and mortality rates in Africa have jumped by 30% to 40% in two weeks, said Swaminathan. The main reason for the increases are the fast-spreading delta variant, slow vaccination rollouts globally and the relaxation of safety measures like mask mandates and physical distancing rules.

The WHO this week urged governments to be careful when reopening so as not to put at risk the gains made. In England, remaining legal restrictions are set to be removed on July 19, and measures like wearing masks will become a personal choice. The U.S. and much of Europe have also loosened curbs as cases dropped.

“The idea that everyone is protected and it’s kumbaya and everything goes back to normal is a very dangerous assumption right now anywhere in the world,” Mike Ryan, the head of the WHO’s health emergencies program, said in a media briefing on Wednesday.

2 US Lawmakers Violate Orders With Kabul Trip Amid Evacuations