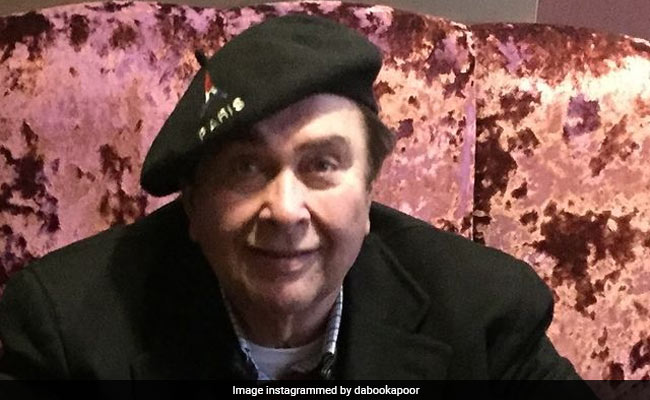 Randhir Kapoor is best known for his roles in Kal Aaj Aur Kal, Jeet, Jawani Diwani, Lafange, Raampur Ka Lakshman and Haath Ki Safai. He married actress Babita but the duo later parted ways. Randhir and Babita have two daughters – Karisma Kapoor and Kareena Kapoor. Both of them are actresses.

Kareena Kapoor is married to actor Saif Ali Khan and they are parents to two sons.

(With inputs from PTI)

PM Chokes Up As He Pays Tribute: “This Virus Took Away...