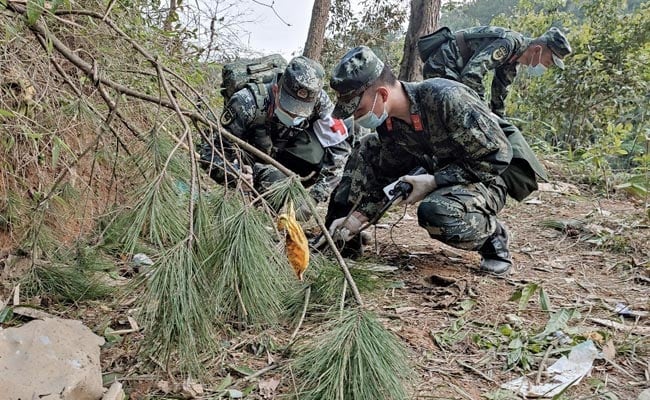 A black box has been recovered from the crashed Chinese passenger jet carrying 132 people, an aviation official said Wednesday.

One In 10 Europeans Has Bought A Fake Product, Says Study