Delhi’s Fortis Escorts Heart Institute, which has at least 100 patients on oxygen support, said it would not admit any more patients. 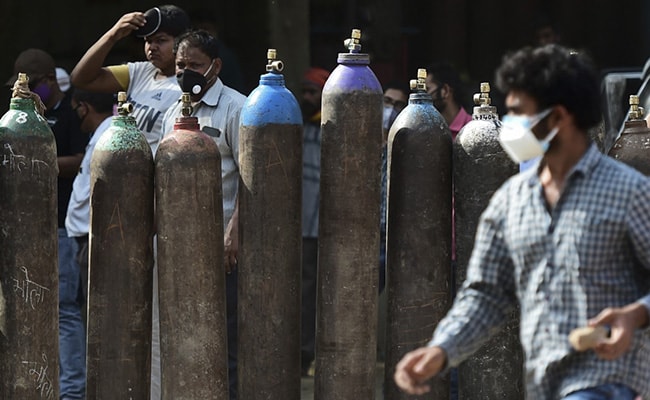 Delhi’s premier hospitals have flagged oxygen shortage amid the spurt in Covid cases.


New Delhi:
Hospitals in Delhi kept sending distress messages for the seventh straight day today. One private hospital said it has barely an hour’s supply. Lockdown in the national capital has been extended for another week.

Here are the Top 10 points in this big story: