Sarah Rainsford – one of the British broadcaster’s two English-language Moscow correspondents – is being sent home by Russia. 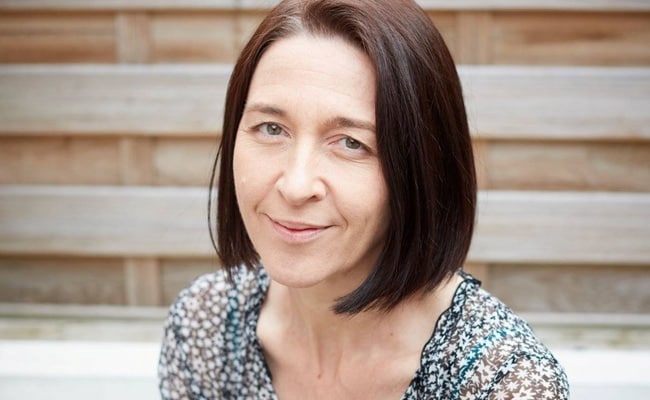 A BBC journalist said on Saturday that Russia was expelling her and had told her she could never return in “devastating” treatment showing the country she reported on for years was turning inwards.

In an unusual move at a time of already poor bilateral ties, Russia said Sarah Rainsford – one of the British broadcaster’s two English-language Moscow correspondents – was being sent home after London’s refusal to give visas to Russian journalists.

In a BBC interview, Rainsford said she was shocked by the decision which she felt was part of a wider diplomatic game at a time when Russia’s ties with the West were on the slide.

The move not to renew her Russian visa beyond the end of this month looked like a technical one, but was not, she said.

“I am being expelled,” she said.

“I have been told (by Russian officials) that I cannot come back ever. It’s devastating personally.”

Rainsford, who is on a second stint in Moscow, said she had lived for almost one third of her life in Russia and had dedicated years to studying it.

Her departure before the end of this month follows a period before parliamentary elections in September when the authorities in Russia have cracked down on Russian-language media at home that they deem backed by malign foreign interests intent on stoking unrest.

Rainsford said the Russia story had become increasingly difficult to tell in what she described as an oppressive environment.

“This is a clear sign that things have changed. It’s another really bad sign about the state of affairs in Russia. Another sign that Russia is closing in on itself,” she said.

The BBC has urged Moscow to reconsider and called the case an assault on media freedom.

Russia says it warned London many times that it would respond to what it calls visa-related persecution of Russian journalists in Britain.