An increase in domestic airfares has been attributed on the capacity of the load factors of the passengers. 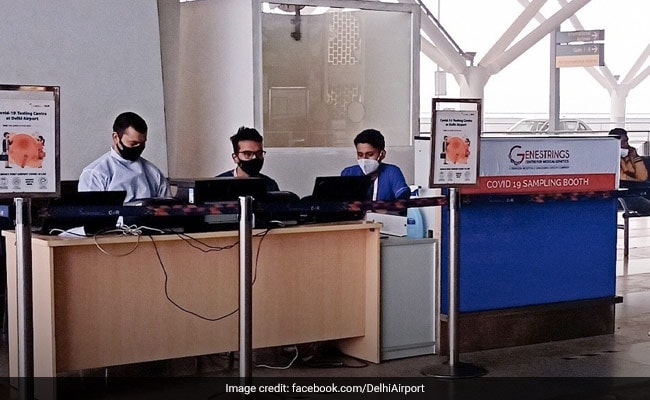 Flights within the country are set to become costlier as the Ministry of Civil Aviation (MoCA) has decided to raise the lower limit on domestic airfares from 13 per cent to 16 per cent, which will come into effect from June 1.

Flights with duration between 40 minutes to one hour will have fares at a lower limit of Rs 3,300. The fares for such flights were earlier capped by the ministry at Rs 2,900.

Currently, the airfare for flights in the above period is cheaper by Rs 300 to Rs 1,000. In other words, for instance, a Delhi-Mumbai flight will cost Rs 700 more than the current fare.

An increase in airfares has been attributed on the capacity of the load factors of the passengers. A sudden increase of coronavirus cases in the second wave of Covid pandemic showed a decrease in domestic air travel.

The domestic fare price limit will not include taxes and airport development fees (ADF), which will have to be paid by the passengers.

Earlier in February 2021 ministry had increased lower and upper limits of domestic airfare by 10 per cent to 13 per cent.