The school in Belgium’s Antwerp city was still under construction and no students were present when the accident happened. 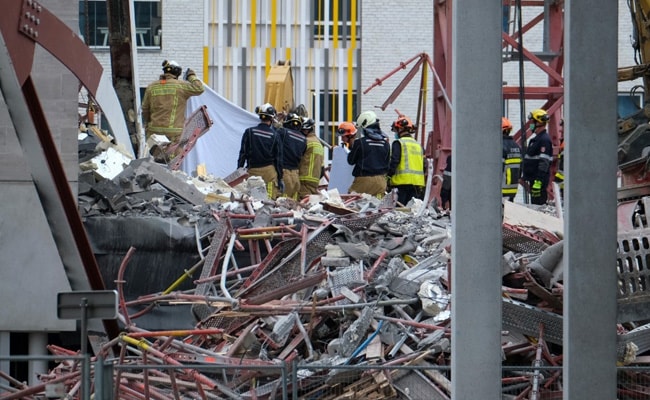 Belgium school collapse: Two of the dead were from Portugal and Romania, police said.

Five building workers were confirmed dead Saturday, a day after a school construction site partially collapsed in the Belgian city of Antwerp.

The last two bodies were pulled out the rubble on Saturday afternoon, Antwerp’s fire department said, meaning that all the missing victims were now accounted for.

Two of the dead were from Portugal and Romania, police told local media while the nationality of the other dead workers was not clear.

But when three people were still missing, rescue workers had said they were looking for two more Portuguese and one Russian.

Nine other people were injured in the incident on Friday afternoon, with three still in intensive care a day later, but not in critical condition, the fire department tweeted.

As the school was still under construction, no students were present when the accident happened.

The cause of the collapse was not known, but all the victims were sub-contractors for construction firm Democo, Belga news agency reported.

“Now that the emergency services have done all they can, a thorough investigation will begin to identify the cause of the accident,” he added.

Rare Earth Metals At The Heart Of China’s Rivalry With US,...