Underworld don Chhota Rajan had been in the high security Tihar jail in Delhi since his arrest in 2015 after deportation from Bali, Indonesia 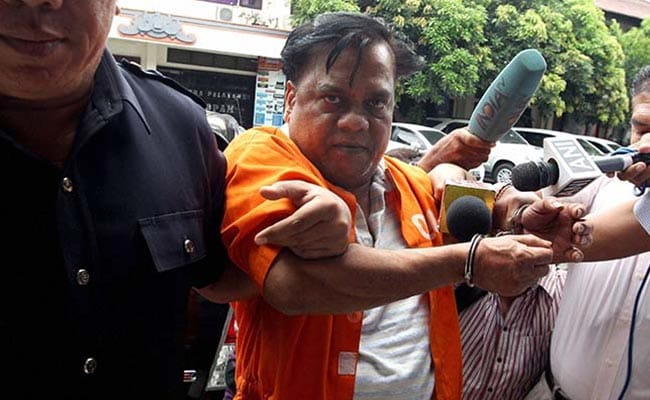 Chhota Rajan, 61, was admitted to hospital on April 26

Gangster Chhota Rajan has died at Delhi AIIMS hospital, sources said on Friday. He was being treated for Covid.

Chhota Rajan, 61, was admitted to hospital on April 26.

He had been in the high security Tihar jail in Delhi since his arrest in 2015 after deportation from Bali, Indonesia.

In 2018, Chhota Rajan was convicted and sentenced to a life term in the 2011 murder of journalist Jyotirmoy Dey.

Rajan, born Rajendra Nikalje, had 70 criminal cases against him related to extortion and murder in Mumbai. All the cases were transferred to the CBI and a special court was constituted to try them.

Last month, he could not be produced via video before the sessions court because of COVID-19.