The platform had existed since 2019 and was “set up for the worldwide exchange of child pornography”, federal police said in a statement. 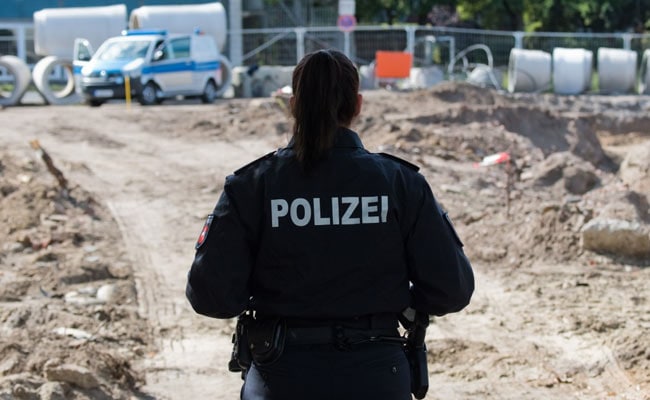 3 of the men are accused of managing the platform as administrators, police said. (Representational)

German police said Monday they had shut down “one of the biggest darknet child pornography platforms in the world” and arrested four of its members in a series of raids in mid-April.

The platform, named as “Boystown”, had existed since 2019, counted over 400,000 members and was “set up for the worldwide exchange of child pornography”, federal police said in a statement.

The darknet forum allowed users to communicate with others and share graphic image and video content which included “serious sexual abuse of toddlers”, the statement said.

Three men between the ages of 40 and 64 were arrested in seven raids in Germany, while a further suspect was detained in Paraguay on the request of German authorities.

The suspect in Paraguay’s Concepcion region, also a German citizen, is to be extradited back to Germany on the basis of an international arrest warrant issued by a court in Frankfurt.

Three of the men are accused of having managed the platform as administrators, providing technical support and advice to members on how to avoid being discovered by the authorities, while another was “one of the platform’s most active users”, police said.

Investigators added that the months-long, German-instigated operation had been coordinated by Europol and supported by law enforcement in the Netherlands, Sweden, the United States and Canada.

Both “Boystown” and other chat platforms were taken offline following the raids.

Will Continue To Press China To Be Transparent On Covid: US...