The announcement was made on the first day of the Group of Seven summit in England. 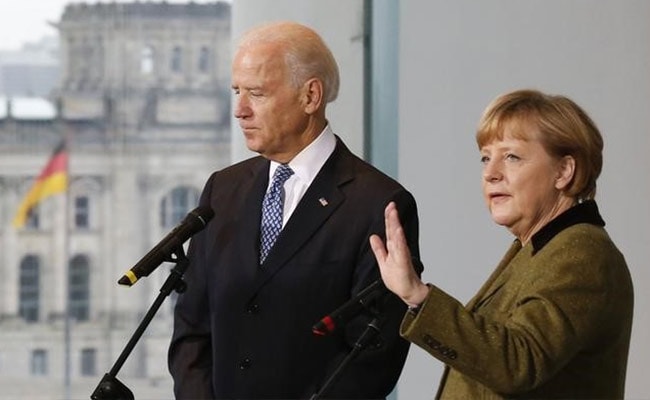 US President to host German Chancellor in Washington for the deep bilateral ties.

The announcement was made on the first day of the Group of Seven summit in England.

Psaki said Biden and Merkel “will discuss their commitment to close cooperation on a range of common challenges, including ending the COVID-19 pandemic, addressing the threat of climate change, and promoting economic prosperity and international security based on our shared democratic values.”

A standoff over the completion of the $11 billion Nord Stream 2 pipeline piping Russian gas to Europe has strained ties at a time when Berlin and Washington are eager to rebuild relations after former U.S. President Donald Trump’s term.

Hail A Taxi, It Flies, Lands On Top Of Your Office:...