The weather department has issued an orange colour-coded warning for National Capital Region (NCR) for Wednesday. 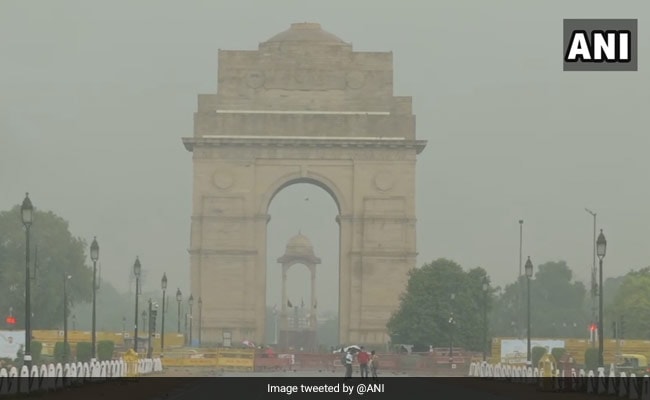 The weather office has predicted rains, squally winds of 50-60 km per hour in Delhi. (Representational)

As Cyclone Tauktae weakens further, its after-effects will bring moderate rains to several parts of north India, including Delhi-NCR, over the next two days, the India Meteorological Department (IMD) said today.

Kuldeep Srivastava, Head of the Regional Meteorological Centre of the IMD, said Cyclone Tauktae has brought rains to southern Rajasthan as it approaches north India.

“Tomorrow, it will stretch from Rajasthan to Haryana. Due to this, east and west Uttar Pradesh, east Rajasthan, the Delhi-NCR region will witness moderate rain. There is a possibility of heavy rains in some parts of Delhi,” Mr Srivastava said.

The IMD has issued an orange colour-coded warning for National Capital Region (NCR) for Wednesday with a forecast of rains and squally winds of 50-60 kilometres per hour.

The weakened cyclonic circulation will also move to Uttarakhand and bring rains to the state along with Himachal Pradesh during the next two days, he added.

A western disturbance is also affecting parts of north India and the two weather systems are expected to bring rains.

Sensex, Nifty Close At Record Highs Led By Gains In IT,...