Unlike the United States which invested $10 billion in Operation ‘Warp Speed’ in March last year, even before key vaccines were fully developed, India never paid for the clinical development of vaccines, nor did it place advance bulk orders

India delayed the process of bulk-buying vaccines unlike several other nations and may now have few options available in the international market. “Aren’t we a little late to the table on this one?” said Dr Gagandeep Kang, a top virologist who is also a member of the Supreme Court-appointed committee on medical oxygen.

“The rest of the world has been buying vaccines at risk for a year, so what’s the supply that is available in the market for us to go now and say we want to buy vaccines?” she said.

Dr Kang’s comments come at a time when several states – including Maharashtra, Odisha, Delhi and Uttar Pradesh – are floating global tenders for vaccine supply, in an attempt to stave off a third Covid wave amidst a growing scarcity of vaccines. In many states, vaccine centres have shut down amid a dwindling supply.

“If you can go to Zydus Cadila, Biological E, all the companies that are making vaccines which will be ready in the latter part of this year, tell them, ‘Ramp up your production, make as much as you can. If your trials are successful, we’ll take everything that you’ve got’. I think we’ll get more doses that way,” she said. 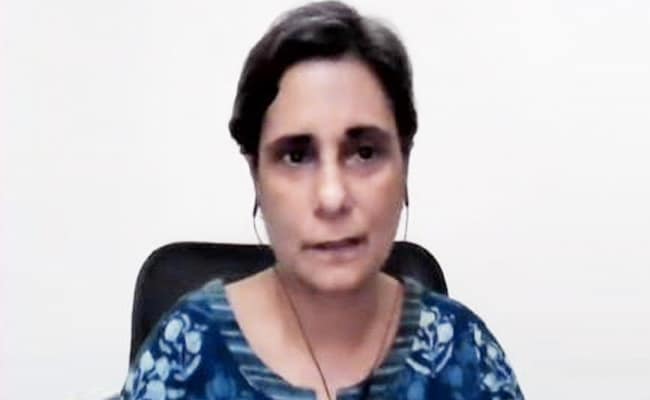 Asked whether the government needed to make these investments despite the possibility of financial losses in the event a vaccine could not be fully developed, Dr Kang, the first Indian woman to become a Fellow of the Royal Society, said: “I definitely think we should be taking that risk and if we do, it sets us up well for the future as well because you establish a precedent where you will be willing to invest in innovation knowing that innovations cannot always succeed.”

India’s policy of procuring vaccines has been widely criticised.

Unlike the United States which invested $10 billion in Operation ‘Warp Speed’ in March last year, even before key vaccines were fully developed, India never paid for the clinical development of vaccines, nor did it place advance bulk orders, preferring instead to make relatively small purchases for priority groups in its vaccination programme.

The Serum Institute of India (SII) supplied 11 million doses and Bharat Biotech supplied 5.5 million doses in the first phase, which rolled out on January 16 and targeted frontline workers.

In contrast, by the end of November, the United States and the European Union had each pre-ordered 700 million doses of various vaccines which had not even been cleared for use at that stage.