The OCI cardholders will now be required to get their document re-issued only once at the age of 20 instead of multiple times needed to be done currently, according to the Indian Union Home Ministry. 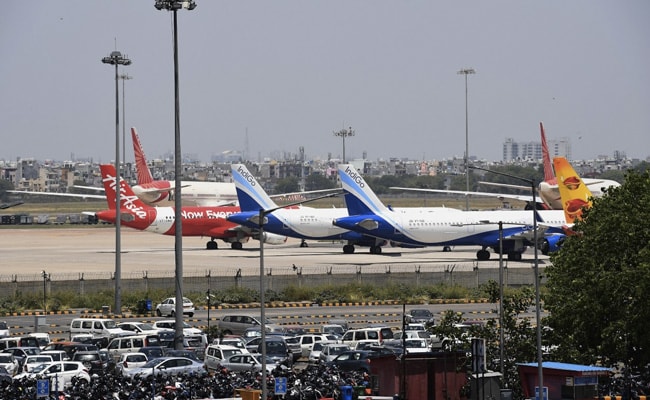 The OCI card is highly popular among overseas Indians. (Representational)

Indian-Americans have welcomed the Indian government’s decision to simplify the process of maintaining Overseas Citizens of India (OCI) cards, saying more overseas citizens will now opt for this form of residency.

The OCI cardholders will now be required to get their document re-issued only once at the age of 20 instead of multiple times needed to be done currently, according to the Indian Union Home Ministry.

“This will remove the confusion to many OCI cardholders on the process of renewing the card at the age of 20 and 50 and one doesn’t have to go through the whole OCI card renewal process again,” Dr Thomas Abraham chairman of the Global organisation of People of Indian Origin (GOPIO) told PTI on Thursday.

“This will also encourage more overseas Indians to become OCIs and it will benefit India, through their travel, business and investment in India,” he said.

Highly popular among overseas Indians, the OCI card provides long term visa-free travel and stay in India and gives the cardholders a host of privileges normally not given to a foreign national. So far India has issued about 37.72 lakh OCI Cards.

The previous provision of OCI card holders below 20 years of age and above 50 years of age requiring to re-apply for a fresh OCI card every time their passport was renewed was causing a lot of anxiety and travel turbulence to people of Indian origin.

“With a view to facilitate the OCI cardholders, it has now been decided by the Government of India to dispense with this requirement,” the Union Home Ministry said in a statement on Thursday.

A person who has got registration as an OCI cardholder prior to attaining the age of 20 years will have to get the OCI card re-issued only once when a new passport is issued after his/her completing 20 years of age, so as to capture his/ her facial features on attaining adulthood.

If a person has obtained registration as an OCI cardholder after attaining the age of 20 years, there will be no requirement of re-issue of the OCI card.

“Travellers with valid OCI, but renewed passports were denied boarding. The excruciating difficulties NRIs have gone through due to the tedious OCI renewal process after getting a passport renewed, are resolved once for all,” Bhandari said.

At the same time, the GOPIO urged the Indian government to take steps to address other issues of the overseas Indian community as well.

“GOPIO strongly urges the government to treat OCI cardholders who have invested in the business and creating jobs in India at par with Indian citizens and they shouldn”t be termed as foreign nationals by various government oagencies while doing business including manufacturing and research in India,” Dr. Abraham said

“Proud That Science Is Back In White House”: Kamala Harris On...

2 Indian Men Freed From Detention Van After 8-Hour Protest In...