HPCL-Mittal Energy became the first Indian buyer of Guyanese oil, while Mangalore Refinery & Petrochemicals has booked a shipment of Brazils Tupi for the first time 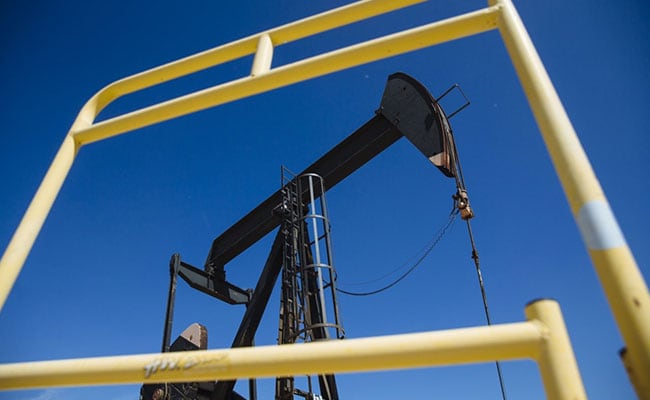 
Refiners in the third-biggest oil importer are snapping up more cargoes from outside the Middle East after the government urged them to diversify suppliers with the OPEC+ alliance keeping a tight rein on output. Local processors are adding new grades and lifting more U.S. oil to pare their reliance on the Middle East, the nation’s traditional supplier. HPCL-Mittal Energy became the first Indian buyer of Guyanese oil, while Mangalore Refinery & Petrochemicals has booked a shipment of Brazil’s Tupi for the first time. 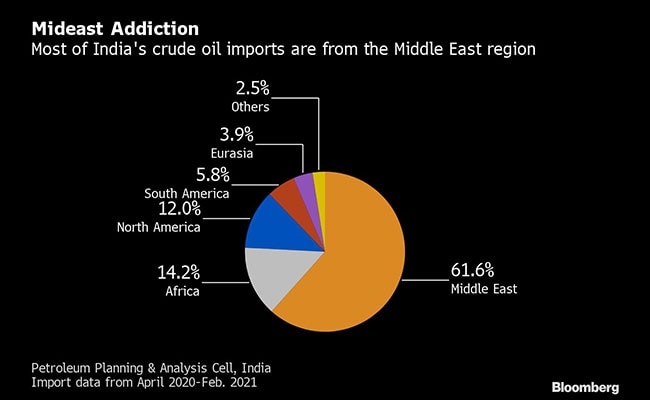 While expanding energy demand makes it imperative for India to widen its pool of crude sources, the surprise decision earlier this month by the Organization of Petroleum Countries and its allies to extend supply curbs irked the government as prices spiked. India, which imports about 90 per cent of its oil requirements, has seen record pump prices this year. That’s an extra burden as the economy takes a heavy hit from the coronavirus pandemic.

The results of the far-flung spree are starting to show up in cargo movements. Suezmax Sea Garnet, chartered by Trafigura Group, is set to arrive in Mundra on India’s west coast on April 8, after loading 1 million barrels of Liza crude from a floating vessel in Guyana, according to data intelligence firm Kpler.

Indian purchases from the U.S. more than doubled in January on-month, government data show. The country’s sophisticated refineries can process almost every kind of crude, allowing them to be more adventurous in sourcing.

“Indian refiners on the whole have been quite progressive in diversifying their crude basket over recent years,” said Vandana Hari, founder of Vanda Insights in Singapore. “While there may be some political capital right now in advertising the continuing diversification, the fact is it was an ongoing process and will remain so, for commercial reasons.”

Brent crude, which spiked above $71 a barrel earlier this month after the OPEC+ decision to maintain supply curbs, was at $63.46 on Thursday.