“It’s been a minute Los Angeles but you still feel like home,” the actress captioned her holiday album 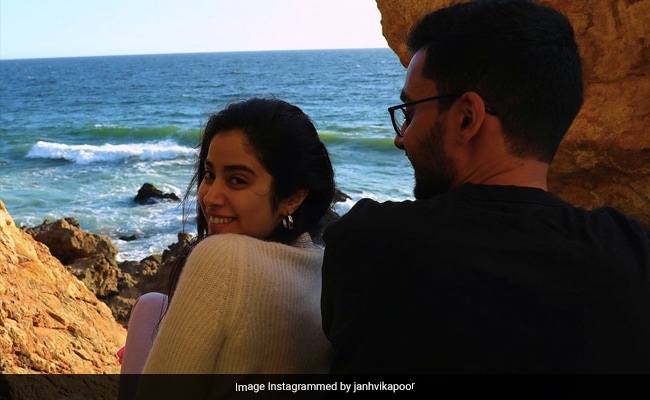 Actress Janhvi Kapoor, after the release of her new film Roohi, flew to Los Angeles for a relaxing getaway but she’s not alone there. Janhvi Kapoor is accompanied by sister Khushi and a friend named Rohan Jaura. The actress, on Thursday, posted a set of pictures of herself and Rohan Jaura from Malibu, California, in which they can be seen enjoying breathtaking view of the sea and the sky at Point Dume, a promontory on the coast of Malibu. Janhvi Kapoor looks pretty in a lilac strappy top and lavender trousers. She completed her look with a white cardigan and a black sling bag.

Sharing the photos, Janhvi Kapoor wrote: “It’s been a minute LA but you still feel like home.” The actress also shared postcard-worthy pictures from Point Dume and one of those photos, now deleted, featured Khushi Kapoor.

And here’s what she posted on her Instagram story: 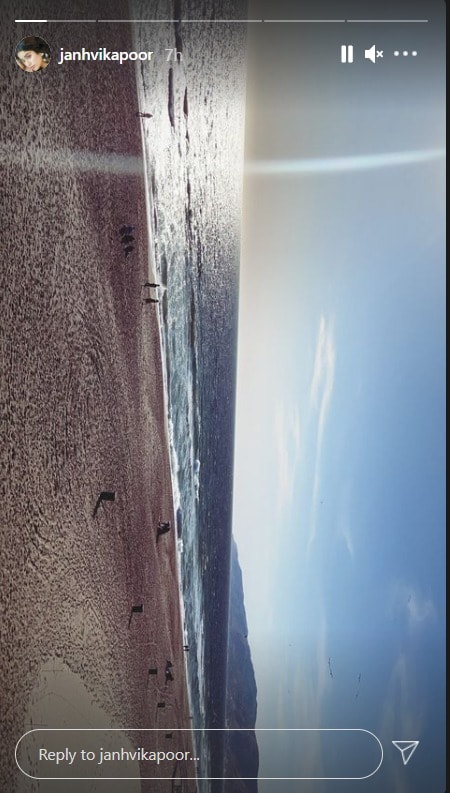 Janhvi Kapoor played the role of a woman possessed by a ghost in Roohi. She shared a BTS video from the sets of the film a couple of days ago and captioned it hilariously. She wrote: “Actual footage of me fighting with myself about eating one more scoop of icecream. #Roohi and #Bhootni minus VFX.” Roohi, directed by Hardik Mehta, also starred Rajkummar Rao and Varun Sharma.

Janhvi Kapoor made her debut in Bollywood with Shashank Khaitan’s 2018 film Dhadak, a Hindi remake of Marathi hit Sairat. She co-starred with Ishaan Khatter in the film. Her next project was Netflix’s anthology Ghost Stories, where she featured the Zoya Akhtar-directed segment.