“We are prepared for no spectators,” Seiko Hashimoto, president of the Japan Olympic Organizing Committee, said late last month. 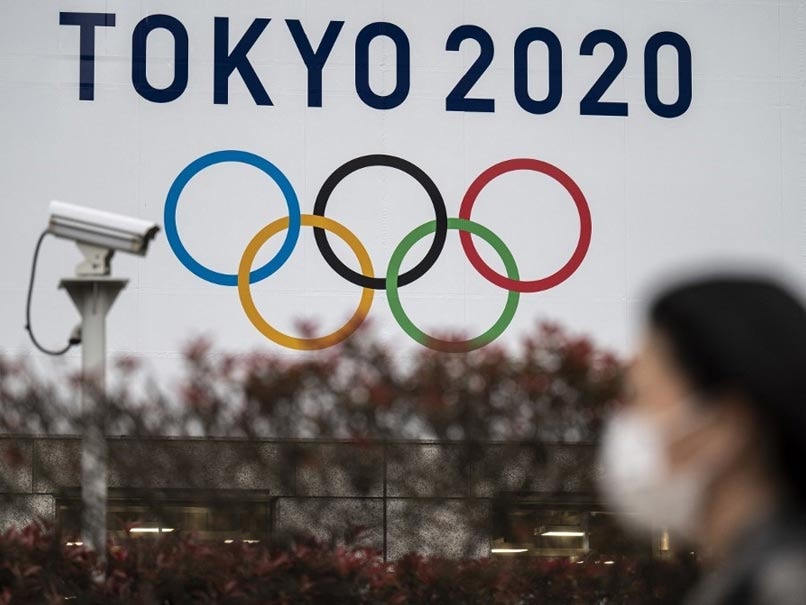 Initially, 6,00,000 fans from abroad had been projected to attend the games.


After a year of empty bleachers and fake crowd noises, sports fans are returning to stadiums around the world. But the one arena where they might not be welcome is the biggest event of all.

Organizers of the Tokyo Olympics are set to decide next month if local spectators will be allowed to attend events, even as Japan works to tamp down a wave of infections that has cast doubt over the prospects of a mass gathering with cheering fans. Public opinion, already strongly against holding the games at all, is trending toward support for a zero-spectator Games.

Barring domestic fans would deliver a significant financial blow, eliminating a major source of revenue. Their absence will also dampen consumption and spending by sponsors counting on most ticket holders being allowed to attend. Yet a ban would ease the strain expected on an already-stretched medical system, and may be the organizers’ last card to play in order to pull off the Games at all.

“We are prepared for no spectators,” Seiko Hashimoto, president of the Japan Olympic Organizing Committee, said late last month. “But we want as many people to watch as the situation allows.” 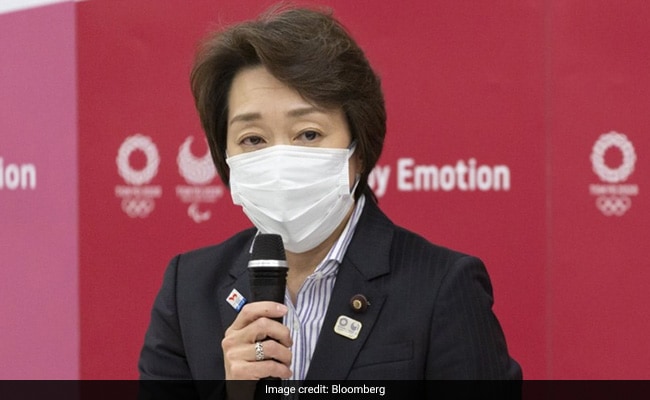 Japan has expanded and extended a third state of emergency as cases continue to climb throughout the country. They have largely been driven by more infectious strains from abroad, adding to concerns about inviting thousands of overseas participants. Foreign athletes, meanwhile, have expressed safety concerns, with the U.S. track and field team canceling pre-Olympics training in the country.

A recent poll by the Asahi newspaper found 59% of respondents were against any fans, up from 45% in April, with those in favor of just capping attendance dipping to 33% from 49%. While the public may favor no fans, it would create a significant financial burden; organizers are projecting about $800 million from ticket sales.

Initially, 600,000 fans from abroad had been projected to attend, but organizers ruled out that possibility in March, and punted a decision on domestic spectators to June as cases in Japan rose.

Rather than the state of the pandemic, however, the decision may hinge on the ability to secure medical staff. Japanese professional sports have continued to welcome fans in limited numbers even during the state of emergency, with baseball and soccer games capping spectators at 5,000 per game after extending the current emergency.

“They are considering holding the Olympics without spectators even though various other sports events are welcoming them; this will probably help from the standpoint of reducing the burden on medical staff,” said Hiroshi Okudera, a professor at the University of Toyama, who was responsible for medical care at the Nagano Winter Olympics in 1998.

Fans make up a sizable portion of those who need medical attention at the Games, especially considering the punishing summer temperatures in Tokyo. At the Atlanta Games in 1996, about 30% of those who required medical care were spectators, according to Okudera.

Hashimoto said on Friday that the event would need as many as 230 doctors and 310 nurses a day, with around 80% of them secured. Organizers have also reduced the number of officials and others expected to attend from overseas to around 78,000, not including athletes. As many as 60,000 coronavirus tests are expected to be carried out each day, she said.

Sui Tanaka, a 30-year-old hair stylist in Tokyo, said that the situation would have to deteriorate significantly for him to reconsider watching one of his favorite sports, table tennis, live at an arena.

“As long as you sanitize, take temperatures, double-mask and frequently use portable hand sanitizer, then there isn’t a problem,” he said, adding that he sees the risk as fairly low if people avoid activities such as eating that involve removing masks.

Okudera said that one option for holding the Games could be to allow a limited number of people attend outdoor events, while barring spectators from competitions held indoors.

Ticket holders may be more willing to support some fans in stadiums compared with the rest of the Japanese public. Even during the states of emergency, Tokyo is unrecognizable from locked-down capitals elsewhere, with restaurants, schools and many workplaces operating as normal, with reduced operating hours. Residents of Japan purchased a total of 4.45 million tickets to events, though 810,000 of those were returned during a refund program.

Dean Steinman, a university student in Tokyo with tickets for beach volleyball, said his concerns about the Olympics contributing to the spread of Covid-19 are comparatively low, and hopes organizers enforce infection-prevention methods used by professional leagues around the world, such as a cap on fans.

“If it is announced that the games are to be held at 60% capacity or higher, I’d certainly consider getting a refund and watching from home,” he said, given current infection levels.

Local businesses and sponsors are among those that stand to lose out most from a total ban. Kansai University professor Katsuhiro Miyamoto estimates the potential economic loss at 2.41 trillion yen ($22 billion). He expects gains from consumption by participants and fans would fall 90%, or 381.3 billion yen.

At 50% capacity, the loss would be 1.4 trillion yen, while an outright cancellation – something organizers have dismissed despite the speculation – would result in a 4.5 trillion yen loss, Miyamoto said.