The young actress was allegedly in a relationship with a small-time realtor, which her brother opposed, the Dharwad Superintendent of Police P Krishnakant said on Tuesday. 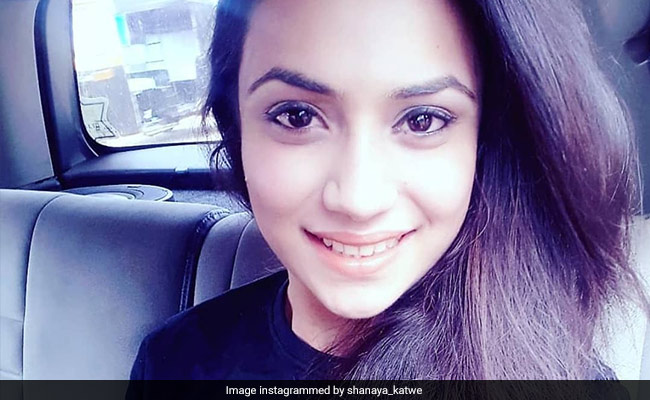 Shanaya Katve has worked in a yet-to-be-released film ”Chhota Bombay”.

A Kannada actor and her live-in partner allegedly killed her brother and disposed of the body in a jungle, for objecting to their relationship, police said.

The young actress was allegedly in a relationship with a small-time realtor, which her brother opposed, the Dharwad Superintendent of Police P Krishnakant said on Tuesday.

“Rakesh was a major hurdle to her love affair. Hence he was murdered and the body burnt,” P Krishnakant told reporters.

According to police, a charred and badly mutilated torso packed in a plastic bag was found dumped in the Devaragudihal forest area on April 12.

Subsequently, a case was registered and special teams were formed to nab the culprit.

The teams gathered lots of inputs and finally learnt that Rakesh Katve, a housekeeper in a bar, was missing. The probe revealed that the victim’s sister Shanaya Katve was in a relationship with Niyaz and has been living with him as a paying guest.

Further inquiry in the case led to the arrest of Shanaya Katve, Niyaz, his three friends who have been remanded in police custody.

During interrogation, it was found that Niyaz’s family members were also involved in the crime.

“Prima facie, it looks like a case of love affair. We have not come across their affiliation to any organisation but our investigations are on,” Krishnakant said.

Shanaya Katve has worked in a yet-to-be-released film ”Chhota Bombay”.

Woman Claims She Gave Birth To 10 Babies At Once, Breaking...