It is the reply to Madhavan’s tweet, which took the cake: “We hope so too – it’s no ‘Rocketry‘ after all.” 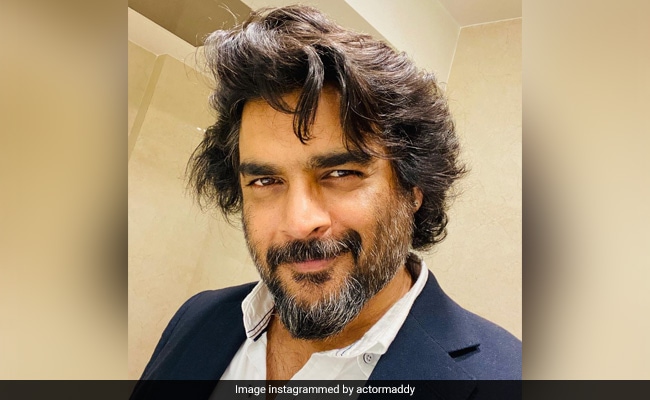 Actor R Madhavan didn’t know that he was in for a treat when he initiated a conversation with Mumbai Police’s official account on Twitter. Mumbai Police’s Twitter account is well known for their cheeky and often filmy responses for lighter situations and one such example would be their recent viral tweet. Battling the second wave of the COVID-19 pandemic, Mumbai Police have asked vehicle owners to put emergency or essential service stickers for easier traffic flow. Meanwhile, a Twitter user enquired what sticker should he use on his way to meet his girlfriend. “Distance makes the heart grow fonder,” replied Mumbai Police in a tweet, which received a shout-out from R Madhavan.

“Ha ha ha, very well put and I am sure equally well received,” tweeted the 50-year-old actor as he hit the like button on Mumbai Police’s viral tweet. However, it is the reply to Madhavan’s tweet, which took the cake: “We hope so too – it’s no ‘Rocketry‘ after all.” All we want to say is – mic drop.

Take a look at the tweet exchange between Madhavan and Mumbai Police here:

We hope so too – it’s no ‘Rocketry’ after all. https://t.co/FL7EbGDckZ

For the uninitiated, Rocketry is the name of R Madhavan’s upcoming movie. Rocketry: The Nambi Effect, a biographical drama, is based on the life of Nambi Narayanan, a former rocket scientist at Indian Space Research Organisation (ISRO), who was falsely charged with espionage and arrested in 1994. He was acquitted by the Supreme Court in 1998. The film has also been written by R Madhavan. The film will release in English, Tamil, Telugu and Kannada in “Summer 2021.”