Kylie Jenner: Kylie Jenner’s opinion is closely followed because of her influence on social media platforms. On Instagram, she has 360 million followers, while Kardashian has 326 million. 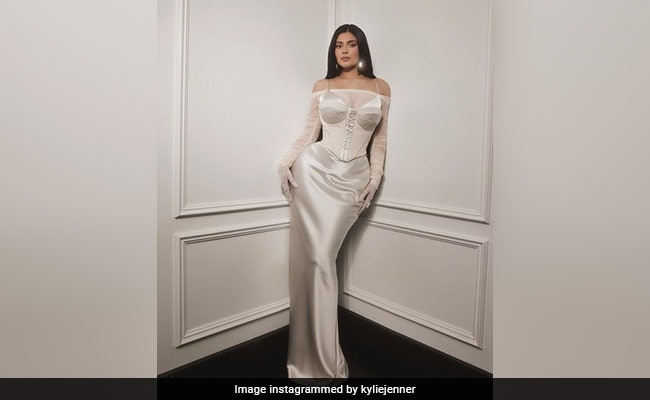 Kylie Jenner, the reality-show celebrity who is the most-followed woman on Instagram, reposted a critique of the app’s redesign that asked it to “stop trying to be TikTok.”

“PLEASEEEEEEE,” Jenner commented. Soon after, her famous sister and co-star Kim Kardashian weighed in, sharing the same post with a “PRETTY PLEASE” comment.

Instagram owner Meta Platforms Inc. has changed that app and Facebook to be more like Bytedance Ltd.’s TikTok, prioritizing short-form videos and an algorithm that suggests content to users that they aren’t already following. Some users have protested the change, saying they want to see the posts they have signed up for, not random entertainment.

Jenner’s opinion is closely followed because of her influence on social media platforms. On Instagram, she has 360 million followers, while Kardashian has 326 million. In 2018, Jenner’s tweet criticizing Snapchat caused the parent company Snap Inc. to lose $1.3 billion in market value in a day.

But members of the Kardashian-Jenner family also rely heavily on Instagram for sales of merchandise such as makeup and clothing. Instagram’s algorithm change could make it harder for those who are already famous to keep being seen by their followers, as the company prioritizes elevating new voices.