This is what Malaika Arora posted. Check it out: 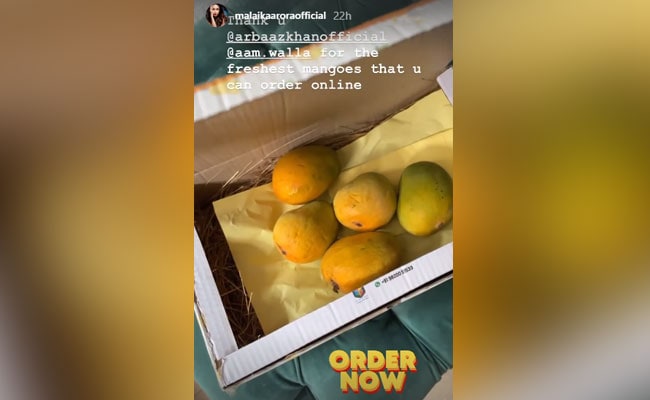 Malaika Arora is best-known for her dance performances to songs such as Chaiya Chaiya, Munni Badnaam Hui, Anarkali Disco Chali and Hello Hello among others. She was last seen as one of the judges on the dance reality show India’s Best Dancer, alongside choreographers Terence Lewis and Geeta Kapur. She also featured as one of the judges on Supermodel Of The Year 2, with Milind Soman and Masaba Gupta. Arbaaz Khan was last seen in Salman Khan’s 2019 film Dabangg 3, co-starring Sonakshi Sinha and Saiee Manjrekar.