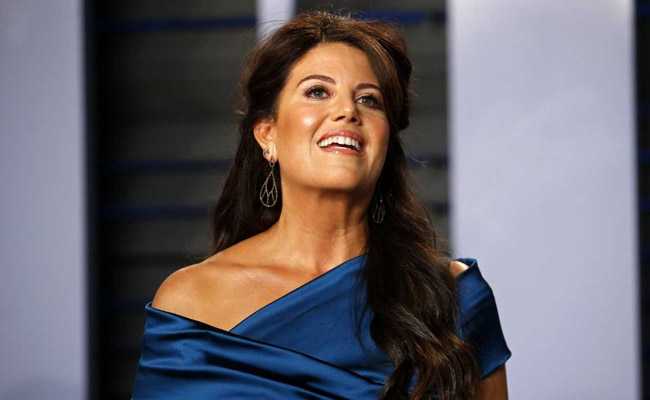 
Monica Lewinsky responded Friday to a tweet asking “what’s the most high-risk, low-reward thing you’ve ever done?” The former White House intern responded with a single emoji that nevertheless spoke volumes with its implied nod to the Clinton scandal. Monica Lewinsky became the centre of global attention 1990s after her affair with then-US President Bill Clinton nearly brought down his presidency. Ms Lewinsky, who was at that time a 22-year-old White House intern, endured years of vilification from Clinton supporters after details of the affair were made public. The 47-year-old only reemerged in the public eye a few years ago, and has since taken up the cause of anti-bullying.

On Friday, Ms Lewinsky responded to a question from Twitter account Uber Facts, “What’s the most high-risk, low-reward thing you’ve ever done?”

She replied simply with a side-eye emoji.

The single-emoji response has gone viral with over 2.7 lakh ‘likes’ on the microblogging platform. It has also collected nearly 50,000 ‘retweets’ and hundreds of amused responses from people appreciating the anti-bullying activist for her sense of humour in addressing the question of poor-decision making.

“Brava for perfect tweet – humility and humor,” said another.

Monica Lewinsky became a household name in the 1990s when her affair with Bill Clinton eventually got him impeached – a scandal that led to years of vilification and humiliation for the former White House intern. Ms Lewinsky took herself out of the spotlight and reemerged into the public eye only a few years ago.

Since then, she has opened up about her infamous relationship in interviews and essays and has, at times, humourously addressed the issue on Twitter. In 2019, her tweet on the “worst career advice” she’s received similarly created a buzz online.