Cyclone Tauktae: The Gujarat government has deployed teams from several departments to provide rescue and relief. 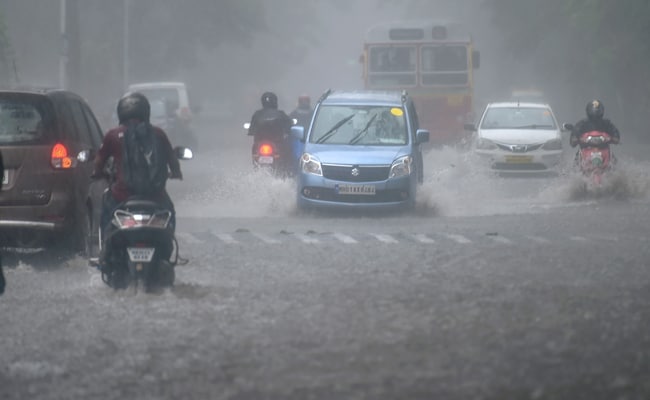 Cyclone Tauktae: Winds with speed up to 185 kilometres per hour can hit Gujarat.


New Delhi:
“Extremely severe” Cyclone Tauktae will make landfall in Gujarat tonight, unleashing devastatingly rapid winds. Around 100 disaster response teams – 45 in Gujarat alone – have been deployed to deal with the fallout of the storm.

Here are the top 10 updates on Cyclone Tauktae:

With inputs from PTI