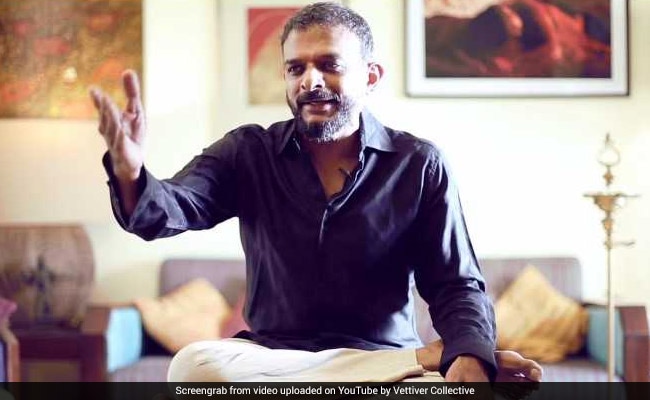 A two-member bench of Chief Justice Sanjib Banerjee and Justice Senthilkumar Ramamoorthy has given the centre three weeks to respond to the plea, and adjourned the matter for four weeks.

“For me, privacy, like music, is an experience. When I think of privacy, I think of life, intimacy, discovery, security, happiness, lack of fear and freedom to create. I think of liberty, dignity and choice, as facets inherent in me, not just as an artist but as a human being,” Mr Krishna, who won the Ramon Magsaysay award in 2016, said in his petition.

“Without privacy, it is impossible to create and perform. The new IT rules offend my rights as an artist and cultural commentator by both imposing a chilling effect on free speech and by impinging on my right to privacy,” he said.

“These rules, which are vague and indeterminate, will thwart artists from raising difficult questions against existing aesthetic, gender and caste hierarchies in Carnatic music and will thwart dissenters who question prevailing cultural mores,” Mr Krishna argued.

He said the rules would quell creativity and make it impossible for a person to think imaginatively, or beyond conventional boundaries, and create art that is politically and socially salient.

The rule, which enables social media intermediaries to trace originators of information on their platform, is “vaguely worded” and this will result in these intermediaries adopting “tools that are unmindful of privacy” in their effort to comply with the rules, the petition added.

Mr Krishna also said the Digital Media Ethics Code part of the new rules, which concern OTT platforms and online news publishers will result in “over-censorship and snuffing out dissenting and contrarian voices under pressured wielded by majoritarian groups”.