Poll of Exit Poll 2021: The counting of votes for assembly elections to four states — Bengal, Assam, Kerala and Tamil Nadu — and one Union Territory, Puducherry, will be done on May 2. 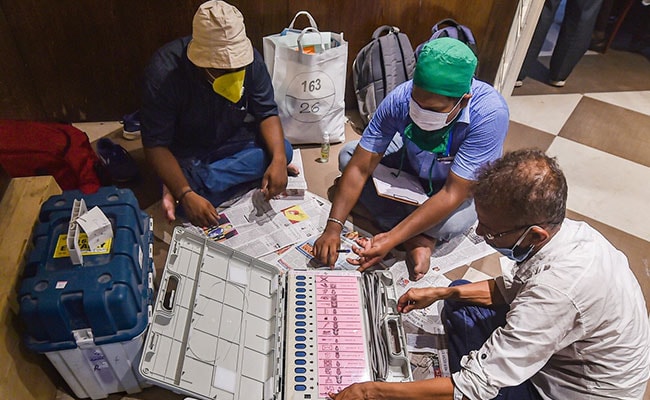 
West Bengal Chief Minister Mamata Banerjee’s Trinamool Congress party is expected to win 149 of 294 seats in Bengal and its nearest rival, the BJP, will be second with 116 seats, says NDTV’s poll of exit polls after state elections. The polls give the Left 16 states.

In Assam, the Congress is up for disappointment, predict exit polls, with the BJP ahead with 75 of 126 seats and the Congress given 50 seats.

The counting of votes for assembly elections to four states — Bengal, Assam, Kerala and Tamil Nadu — and one Union Territory, Puducherry, will be done on May 2.

The assembly elections ended today as the eighth and final phase of voting was held in West Bengal today amid the growing menace of Covid that is spreading fast in the country.

Here are the highlights on Poll of Exit Polls: 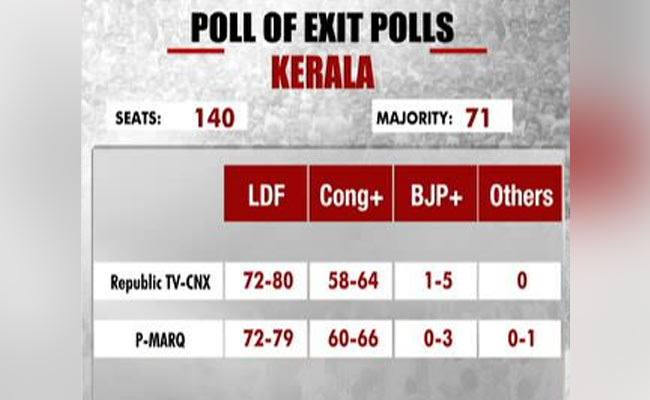 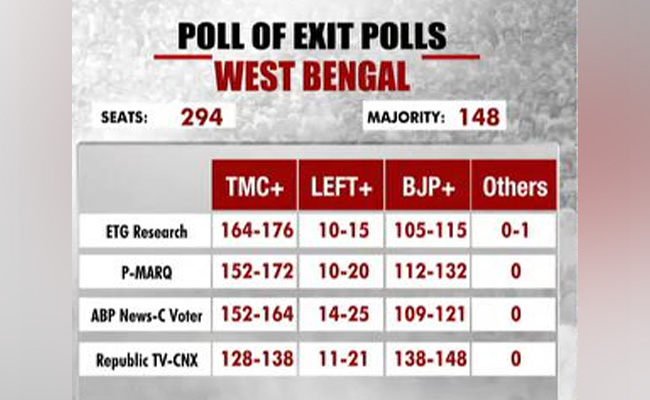 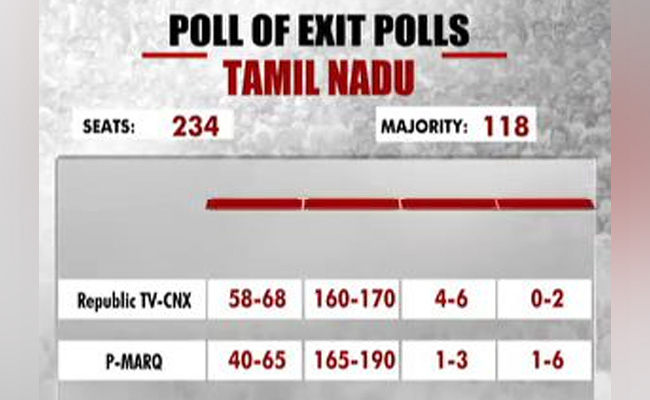 #PollofPolls | “This election is going to be very significant”: N Ram, Director, The Hindu Publishing Group#ElectionsWithNDTVpic.twitter.com/xEFPPHmN0P

Haryana Lockdown Extended Till May 17 With Stricter Measures