Coronavirus: This is the seventh straight day of the country seeing over two lakh new cases. 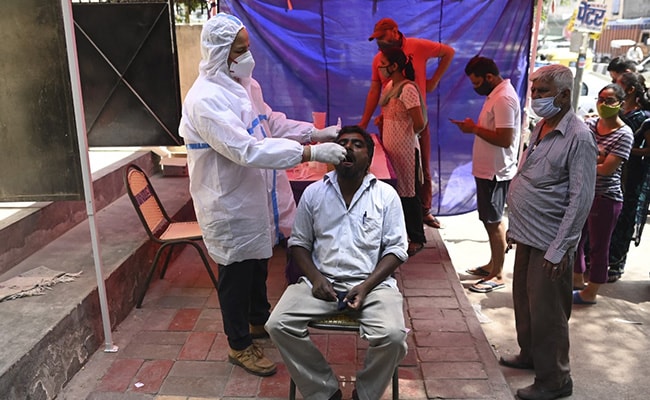 Coronavirus India: Over 1.32 crore people in the country have recovered, the Health Ministry said.


New Delhi:
Coronavirus has infected 2,95,041 people in India and killed 2,023 the last 24 hours, in a grim record high. Even as the country reels under the second Covid wave, Prime Minister Narendra Modi asked states to use lockdowns only as the last resort.

Here are the top 10 updates on coronavirus in India: