Kuldiep Singh said he would meet the jawans who suffered injuries in the operation. Around seven CRPF personnel were killed in the attack. 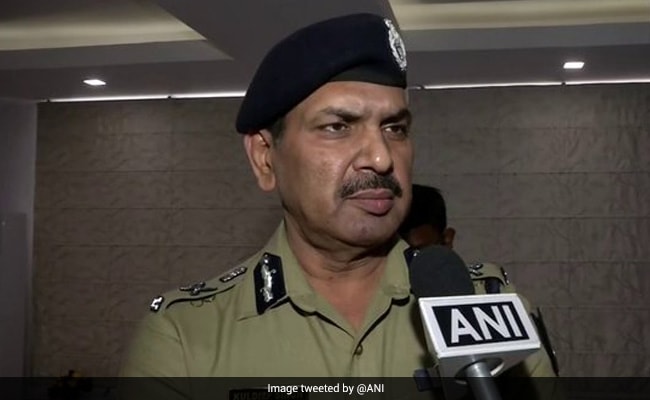 Director-General (DG) of Central Reserve Police Force (CRPF) Kuldiep Singh, who is in Chhattisgarh to monitor the situation following the Maoist attack, on Sunday said that there was absolutely no intelligence or operational failure in the operation.

Around 25-30 Maoists were also killed though the exact number is yet to be ascertained, Mr Singh informed.

Speaking on casualties of Maoists in the encounter, Mr Singh said, “Three tractors were used by Naxals to carry the injured and the dead bodies of Naxals from the site. It is tough to say right now the exact number of Naxals killed in the operation but it should not be less than 25-30,” he added.

Mr Singh also said he would meet the jawans who suffered injuries in the operation. Around seven CRPF personnel were killed in the attack.

“I will be meeting the brave jawans tomorrow who fought with Naxals,” the DG said.

At least 22 security personnel lost their lives in Chhattisgarh’s Bijapur attack on Saturday.

“22 security personnel have lost their lives in the Naxal attack at Sukma-Bijapur in Chhattisgarh,” said Bijapur Superintendent of Police Kamalochan Kashyap.

Around 31 sustained injuries in the encounter in Bijapur on Saturday, Chhattisgarh Police said.