Berlin has been working to ensure security of supply which “continues to be assured regardless of whether this decree has been issued or not”. 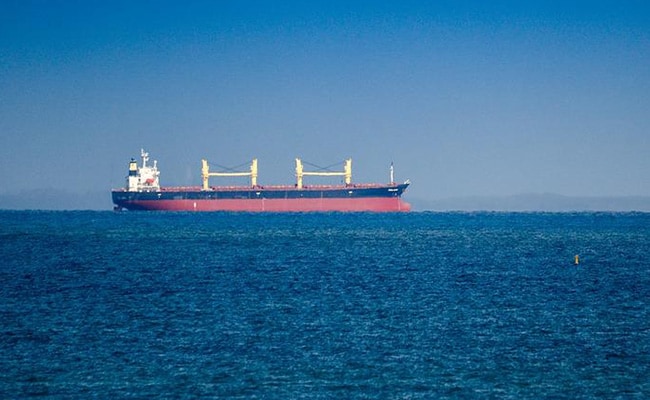 Germany has been highly reliant on exports from Russia. (Representational)

Germany on Wednesday shrugged off Russia’s ban on oil sales to countries and companies that comply with a price cap agreed by Western allies, saying it has “no practical significance”.

“I would not like to say that it’s irrelevant but it has no practical significance,” said an economy ministry spokeswoman, adding that Germany has been preparing since early summer to do without Russian oil.

Berlin has been working to ensure security of supply which “continues to be assured regardless of whether this decree has been issued or not”.

Germany had been highly reliant on Russian energy, but has been forced to wean itself off crude, coal and gas from the power giant after Moscow invaded Ukraine.

The price ceiling of $60 per barrel agreed by the European Union, G7 and Australia came into force in early December and seeks to restrict Russia’s revenue while making sure Moscow keeps supplying the global market.

Introduced alongside an EU embargo on seaborne deliveries of Russian crude oil, the cap aims to ensure Russia cannot bypass the embargo by selling its oil to third countries at high prices.