Norway Stabbing: The attacker was initially suspected of having chosen victims at random. 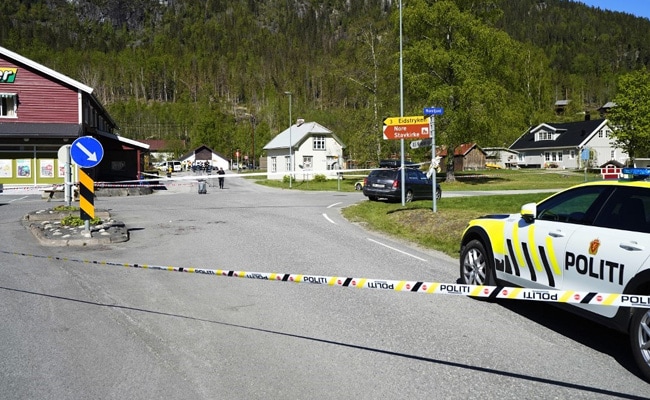 Norway Stabbing: Three people including the suspect were injured in a stabbing attack in Norway.

The suspect in a stabbing attack in Norway today that injured three people including himself is married to one of the victims, police said, adding they were a family from Syria.

“It is a family from Syria and the perpetrator and victim are married,” police said.

The attacker was initially suspected of having chosen victims at random.

Pandemic Won’t Be Over Until 70 Per Cent Are Vaccinated: WHO

“Vaccination Plus Mask”: WHO Official On Measures To Fight Delta Plus...