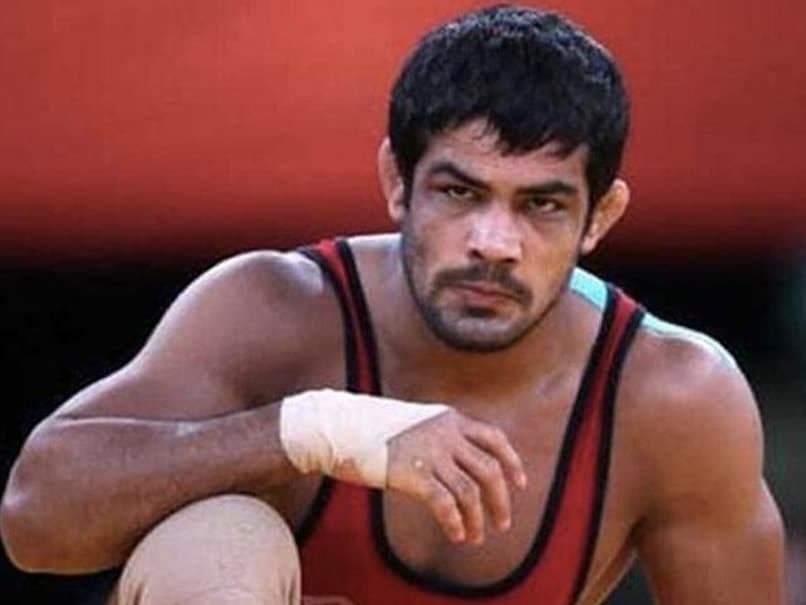 India’s two-time Olympic wrestler Sushil Kumar, who was on the run for alleged involvement in the murder of a fellow wrestler, was arrested by the Delhi Police this morning.

Sushil Kumar was arrested along with an associate from Mundka area in the national capital.

Police were on the lookout for Sushil Kumar for his alleged involvement in the death of a 23-year-old wrestler at a stadium in Delhi.

According to police, Sushil Kumar and his associates assaulted fellow wrestler Sagar Rana, 23, and his two friends on May 4 at the national capital’s Chhatrasal Stadium. All three had to be hospitalised. Mr Rana later died of his injuries.

Sushil Kumar’s associate, Ajay Kumar – also an accused in the murder case, was also arrested in the raid.