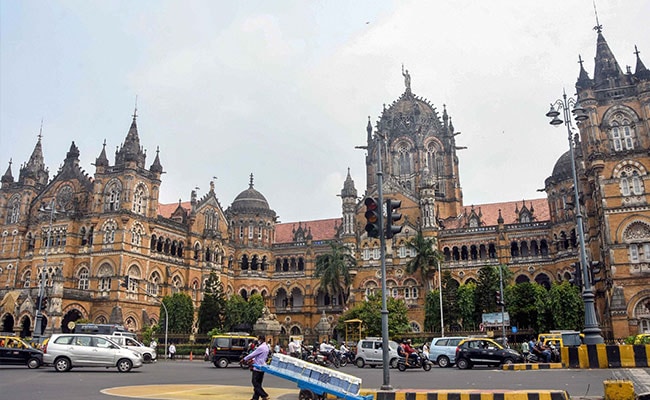 
World Laughter Day is celebrated every year on the first Sunday of May to spread awareness about the many healing benefits of laughter. “Everybody knows that laughing feels good, but few realize how valuable these simple tools can be in improving our every day wellness and wellbeing,” states the official website of World Laughter Day. To make sure their followers enjoy a good chuckle on World Laughter Day, Mumbai Police took a trip down memory lane to remember some of the funniest excuses their officers have heard while on duty.

This morning, Mumbai Police took to Twitter and Instagram to share some examples of hilarious excuses they have heard from people flouting Covid guidelines. The list include gems like a “medical emergency” to get a band-aid and a person who only stepped out to grab a vada pav only because they were feeling “very hungry”.

Alongside the excuses, Mumbai Police shared a hilarious disclaimer. “All the characters and events depicted are real,” the police department wrote. “Any resemblance to a person living or dead is purely intentional”. They also added hashtags like #ExcuseNotOKPlease #HeardOnDuty and #WorldLaughterDay.

Mumbai Police’s World Laughter Day post was well-received on social media. While many social media users laughed at the excuses, others praised the police department for their witty caption and post.

Mumbai Police is well-known for sharing interactive and funny posts to get important PSAs across to the public. This is not the first time they have gotten creative while urging Mumbaikars to stay inside during the pandemic. Last month, their social distancing message came with a musical twist.

Can’t Decide If We Like Janhvi Kapoor’s Bikini More Than The...