“This was not a one-way communication… it was one way humiliation… One nation, all humiliation,” said Mamata Banerjee who was part of several meetings with the Prime Minister on Covid and even skipped a few. 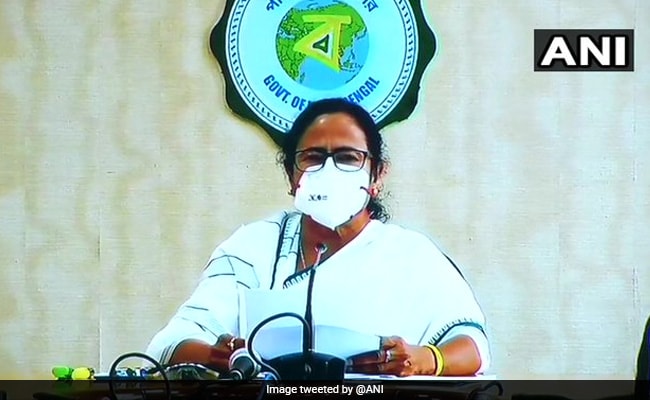 Mamata Banerjee said PM did not offer any financial support or even allow any Chief Minister to speak.

“This was not a one-way communication… it was one way humiliation… One nation, all humiliation,” said Ms Banerjee who was part of several meetings with the Prime Minister on Covid and had skipped a few.

Accusing the Prime Minister of being “arrogant” and “casual”, she said: “So many states were represented. No one was allowed to speak. What do they think? Are we bonded labourers or puppets? Only they matter? They are completely demolishing the federal structure.”

“No CM was allowed to speak. Only DMs were allowed… one from UP, Chhattisgarh and Andhra… I am not speaking on behalf of all chief ministers. But what is happening is…. dictatorship, like martial law is going on,” added the Chief Minister, who, in a unprecedented step, was made party to the Narada bribery case by the CBI yesterday and accused of creating terror.