Bandhavgarh was declared a national park in 1968 and later as a tiger reserve in 1993. Spread across 716 sq km, the reserve is known for the highest density of tiger population. 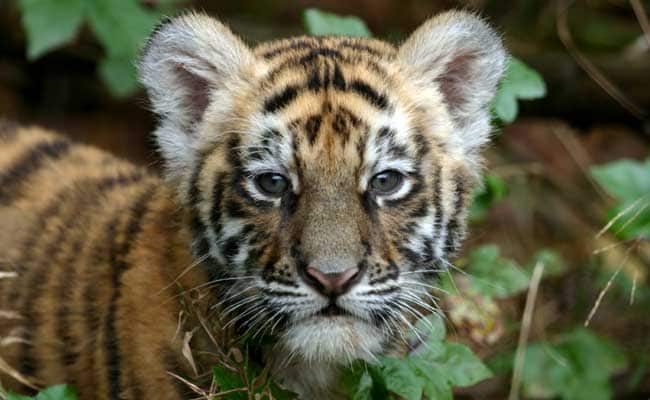 Bandhavgarh Reserve saw a tiger population boom, as around 41 cubs were spotted (Representational)

Madhya Pradesh’s Bandhavgarh Tiger Reserve has witnessed a big cat boom, as forest officials have spotted around 41 tiger cubs, from newborns to one year olds, at the sanctuary, a senior forest official said on Friday.

Forest officials have collected the information from camera traps and based on actual sightings of cubs in the reserve, which is a densely populated haven for big cats in the state, the official said.

“The forest staff after analysing the data has found over 41 tiger cubs, from newborns to one year olds, at Bandhavgarh Tiger Reserve,” principal chief conservator of forest (wildlife) Alok Kumar said.

As per the data, four eight to 10-month-old cubs were spotted in Kallavah beat, while 12 in the same age group were seen in Pator.

Similarly, five cubs of a tigress identified as T-17 were seen in Tala beat, four six-month-old cubs were spotted in Dhamakhor, while Panpatha core and buffer areas have two three-month-old big cats each, it was stated.

Apart from these, Bhanpur has two newborns, five cubs aged 10 to 12 months old were seen in Maghdi beat and four in the age group of eight to 12 months old in Khitouli, the official said, adding that two cubs were spotted in a cave in Badkheda beat.

The Bandhavgarh Tiger Reserve is also known as a nursery of tigers in the state and once they grow, adult big cats are shifted to places in and out of the state, where their density is low, Mr Kumar said.

Bandhavgarh was declared a national park in 1968 and later as a tiger reserve in 1993. Spread across 716 sq km, the reserve is known for the highest density of tiger population.

Lockdown In Madhya Pradesh Urban Areas From 6 pm Tomorrow To...