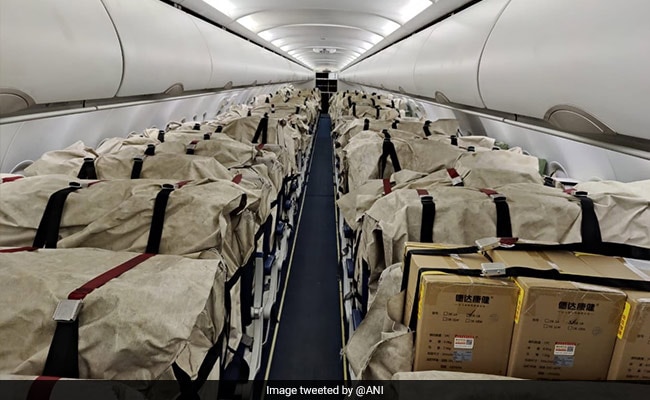 The Centre has allowed the import of oxygen concentrators for personal use.

The Delhi High Court has asked the Centre to provide details of oxygen concentrators that are lying with the customs department pending clearance, by 3 pm today. Amid the terrible oxygen crisis in Delhi, triggered by the savage second wave of coronavirus, oxygen concentrators are hugely sought after medical equipment by hospitals running short of oxygen and patients on home isolation.

Nearly 40 deaths across several hospitals of the city have been put down to the shortage. Twelve people died at the Batra hospital on Saturday when oxygen ground to a halt for 80 minutes. One of the patients was a doctor. Twenty-five people had died last week.

With the demand for oxygen concentrators shooting up, it has been part of the medical aid sent by several nations, including the US and the UK. The Centre has also allowed the import of oxygen concentrators — a device that filters out other gases from ambient air and channels pure oxygen — for personal use.

On a rare sitting on Saturday, the High Court had ordered that the national capital must receive its full quota of medical oxygen that day “by whatever means”.

“Water has gone above the head. You have to arrange everything now. You have made the allocations. You have to fulfil it. Eight lives have been lost. We can’t shut our eyes to it,” said the bench of Justices Vipin Sanghi and Rekha Palli.

The issue has reached the Supreme Court, which ordered last evening that the deficit supply of oxygen to Delhi must be rectified on or before midnight of May 3.