The load shedding in various parts of the country has been creating problems for citizens — particularly the business community. 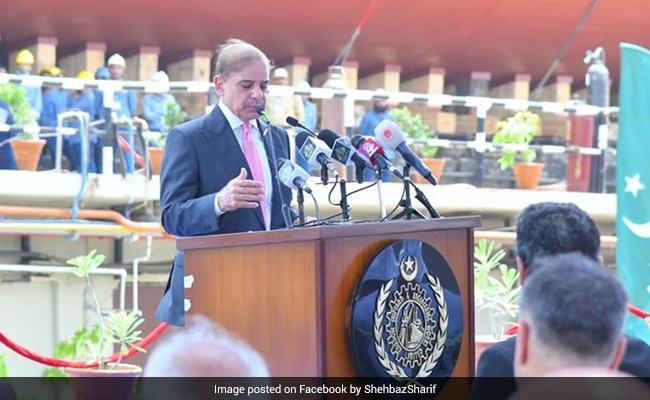 Amid an acute power crisis plaguing Pakistan, Prime Minister Shehbaz Sharif has directed  authorities to prepare an emergency plan to reduce electricity load-shedding in the country within the next 24 hours, according to media reports on Sunday.

The load shedding in various parts of the country has been creating problems for citizens — particularly the business community.

Prime Minister Sharif took stock of the situation in detail on Saturday during a 5-hour long meeting where he was briefed on the hurdles in providing electricity to domestic and commercial consumers, Information and Broadcasting Minister Marriyum Aurangzeb said.

Mr Sharif tasked a committee comprising ministers for Energy, Petroleum, and Finance to present an actionable plan pronto. He also pledged that effective implementation of the plan to gradually reduce load-shedding would be ensured, state-run APP news agency said.

The meeting reviewed the loadshedding situation and stressed measures to reduce the electricity shortfall in the country.

The prime minister directed that the plan should ensure a visible decrease in electricity load-shedding for the people of Pakistan.

Defence Minister Khawaja Asif suggested taking advantage of “365 days of sunshine” and operating markets in the daytime as opposed to the convention of “opening markets at 1 pm and closing them at 1 am”.

If markets set the right business hours, excluding Karachi, then about 3,500MW of electricity can be saved, said the minister, adding that the country needed to make “tough decisions” to combat the shortfall of about 7,000MW.

This came as policymakers sought solutions to conserve energy amid an acute crisis plaguing the country.

The load shedding issue has also affected the debt-trapped country’s economy in general.